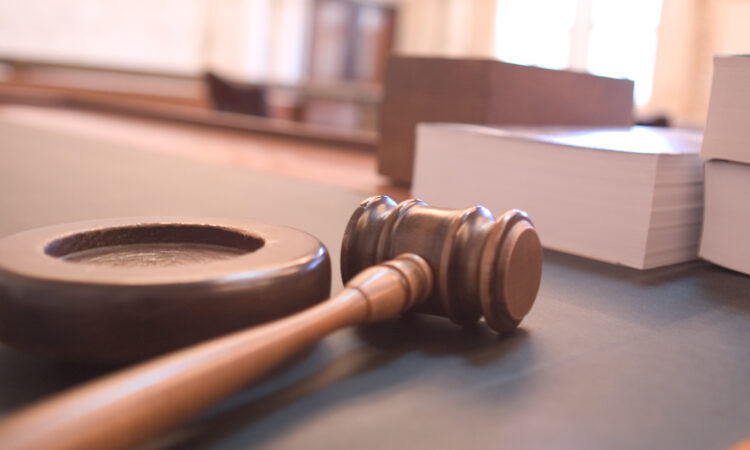 Legal proceedings are being taken against machinery manufacturer NC Engineering (Hamiltonsbawn) Ltd and farmer Thomas Boland as a result of a fatal accident that occurred in October 2015.

Records for the High Court show that a number of cases have been brought forward in recent months by the Mangan family from Co. Offaly.

Almost two and a half years ago, Adam Mangan – who was 19 years old at the time – was fatally injured in an accident involving a tractor-drawn trailer which had what has been described as a “design fault”.

The trailer involved in the tragic incident was manufactured by well-known company NC Engineering of Co. Armagh.

An inquest into the young man’s death heard that Adam was helping out on a farm owned by the Boland family at Derryarkin, Rhode, Co. Offaly. Thomas Boland (junior) was moving gravel with a tractor and a 14t NC ‘dump trailer’.

In the course of using the trailer, it had been tipped up but was not going back down.

After Thomas and Adam had reportedly taken a look at the trailer, Thomas returned to the cab of the tractor. It was then that he heard a bang and saw that the tailgate had come down on Adam’s head, fatally injuring him, the inquest was told.

An engineer, engaged by the Health and Safety Authority (HSA) to investigate the accident, said that although the trailer was badly maintained there was a design fault with it and the incident had been replicated with a similar model in perfect condition.

He believed the problem with the tailgate occurred when a stone became jammed in the trailer mechanism.

High Court records show that individual cases have been filed by Adam’s parents, Raymond and Janette, as well as by his siblings, Cathal, Mark and Shane, against both NC Engineering (Hamiltonsbawn) Ltd and Thomas Boland.

No further details are available as yet. 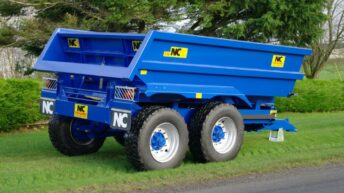 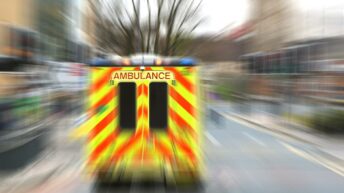