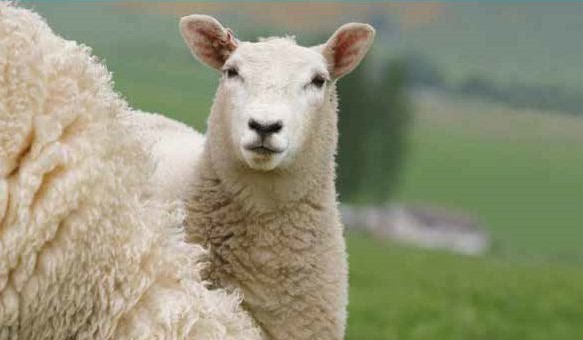 Scottish Sheep farmers still “harbour concerns” about the possibility of a no-deal Brexit, despite the EU’s offering of an extension to Article 50 until October 31.

That’s according to the National Farmers Union in Scotland (NFU Scotland), which said that the sheep sector was still concerned about the possibility of ‘no-deal’ tariffs.

Sheep industry stakeholders have met with the Scottish Government today, April 11, to discuss this issue and others, including mitigation measures in case a ‘no-deal’ does take effect after October 31.

NFU Scotland outlines that 80,000t of sheep meat is exported from the UK to the EU every year; if a no-deal scenarios arises, the EU would slap that produce with a 48% tariff, resulting in an estimated cost of over €150 million per year if exports were to be maintained at current levels.

“We have known for some time that the impact of a ‘no-deal’ Brexit on the sheep sector would be substantial, given the reliance on exports. Scotland is home to one-fifth of the entire sheep flock of the UK, so our rural economy will be substantial affected by such a scenario,” Andrew McCornick, president of NFU Scotland.

“Although a new deadline for Brexit has been agreed, the reality is that if we leave the European Union at any point in the future without a deal, the impacts would be felt by every farming and crofting businesses from Shetland to Stranraer,” he added.

NFU Scotland was also in attendance at today’s meeting, where there was broad agreement that “emergency measures” would be needed to support the sector in the event of a ‘no-deal’.

It is important to reiterate that there is concern from all sectors of Scottish agriculture about the potential cost to business from a cliff-edge Brexit and the impact that the uncertainty and stress is having on all those within out industry.

“I urge the UK Government and Scottish Government to facilitate emergency discussions across all sectors to ensure that we a re prepared for the worst possible outcome,” said McCornick.

He concluded his remarks by saying: “We remain crystal clear that a ‘no-deal’ Brexit must be avoided if we are to see our industry grow.” 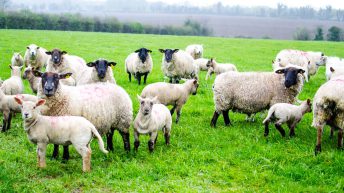