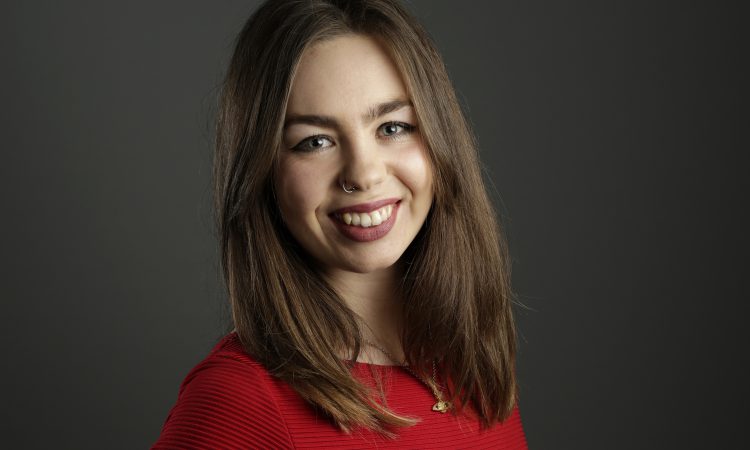 NFU Scotland has welcomed Sarah Cowie to its policy team.

Cowie graduated from University of Edinburgh with a MA(Hons) in International Relations.

She joins NFU Scotland from Newsdirect, an independent political monitoring company, where she was deputy head of monitoring.

Cowie has extensive experience of producing bespoke policy briefings for a diverse portfolio of environmental and agricultural organisations, as well as interpreting complex, and highly technical government and parliamentary publications.

‘Sarah is an exciting addition’ to the policy team

“Sarah is an exciting addition [to] our well respected NFU Scotland team as she comes to us with a wealth of knowledge in the political and policy sphere.

In her role, Sarah will lobby on behalf of members on important issues such as environmental regulation and biodiversity – key policy areas that link to climate change.

“Her existing skillset will complement the wealth of knowledge that our team at NFU Scotland has and I know that she is well placed to advocate strongly on behalf of Scottish farming businesses.”

I’m excited to be joining NFU Scotland at a time when environmental issues have never been higher up the political agenda, which will result in a process of substantial change for Scotland’s agricultural businesses.

“I look forward to working with a wide range of stakeholders to ensure the voices of Scottish farmers and crofters are heard and represented on these vital issues, as well as realising the benefits and potential opportunities that will come from this,” she concluded. 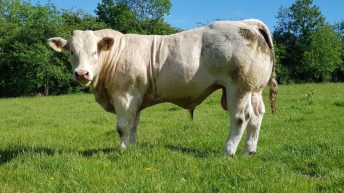