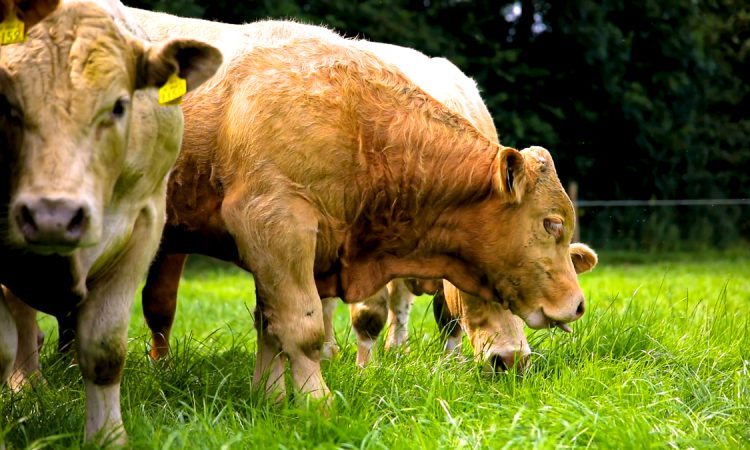 Northern Ireland’s farm minister Edwin Poots has confirmed that Irish cattle imported into the north can be slaughtered there and the beef subsequently exported to the rest of the UK, without the imposition of Brexit related tariffs beyond January 1 next.

This arrangement will apply irrespective of the UK and EU agreeing a Brexit trade deal over the coming days.

Commenting on this development, Livestock and Meat Commission (LMC) chief executive Ian Stevenson explained that in addition to live imported cattle, red meat processers in Northern Ireland traditionally import about 50,000t of carcass beef per annum from the Republic to enable them to service specific market outlets in Great Britain and a range of export customers.

Having the option of bringing more live cattle north for slaughter and processing after the transition period ends allows these companies to continue servicing customers’ needs with as little friction as possible from January 1, 2021 onwards.

ICSA beef chairman Edmund Graham indicated that access to Northern Ireland factories for Irish cattle ‘on the hoof’ without tariffs will be potentially very significant, especially if that beef can be exported to Britain without subsequent tariffs on the meat.

Graham said: “On the other hand, the restriction on selling beef in carcass format to Northern Ireland demonstrates just how much difficulty is inevitable in the event of ‘no-deal’. In addition, there are significant tariffs on the schedule of UK tariffs for live animals for further feeding or slaughter (10% plus £77(€85)/100kg). Breeding animals are exempted, however.

“In the event that there is a no-deal Brexit, the traditional refusal of British supermarkets to stock beef from so-called nomad cattle will have to be reviewed.

It could be construed as a barrier to trade which will be contrary to WTO rules.

Graham concluded: “However, it is clear that the best option by far is for a free trade deal between the EU and the UK.”