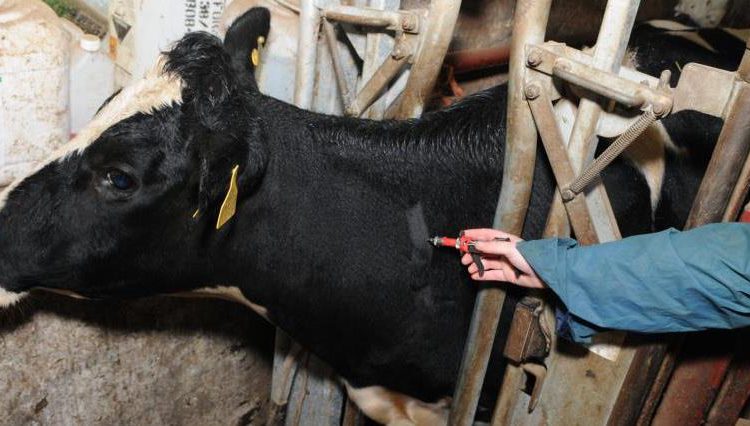 As South Wales farmers gather for the annual Pembrokeshire County Show, the continued frustration of the impact of Bovine TB on the farming industry remains a major talking point.

Official Government statistics released last month revealed that the number of new herd incidents in Wales has increased by 10% year-on-year.

The number of herds under restrictions in Wales in the 12 months, up to the end of April 2018, has increased by over 16% when comparing year-on-year.

The figures also reveal a 3% year-on-year increase in the total number of animals slaughtered in Wales due to Bovine TB.

The local situation in Pembrokeshire is particularly alarming with 3,387 cattle slaughtered in the county due to Bovine TB in the 12-month period up to the end of April 2018 – a 24% increase compared to the same period the year before.

Speaking at the show, dairy farmer and Pembrokeshire National Farmer’s Union (NFU) Cymru county chairman, Jeff Evans said: “I fully appreciate that when looking at a disease as complex as Bovine TB, one should consider short-term statistical changes in the context of long-term trends.

“However, this scale of loss is hugely damaging and unsustainable for the industry in Pembrokeshire.”

Far too many farming families in this area continue to struggle under the enormous emotional and financial strain caused by Bovine TB.

“Cattle farmers here in Pembrokeshire, and throughout the rest of Wales, are continuing to play their part to help control and eradicate the disease by adhering to stringent cattle movement and testing controls.

“However, these latest figures clearly illustrate that the measures currently in place to eradicate this disease are not working.”

Mr Evans added: “It is a source of real frustration that since the introduction of these individual action plans for chronic breakdown herds, Welsh Government in 2017 only managed to issue licences on three farms across the whole of Wales, with only five badgers having been removed

“This is in stark contrast to the 10,119 cattle that have been slaughtered in Wales due to Bovine TB in the last 12 months.

We know, from the Badger Found Dead Survey, that in some parts of Wales one in five badgers are suffering from this disease.

“The continual testing and slaughter of infected cattle alone will not eradicate the disease in herds where re-infection occurs from badgers, this makes control very difficult and eradication impossible.

“I cannot stress enough the importance of Welsh Government moving forward with a truly comprehensive approach to TB eradication, we cannot be here again in 12 months’ time talking about this scale of loss of productive cattle from the county.” 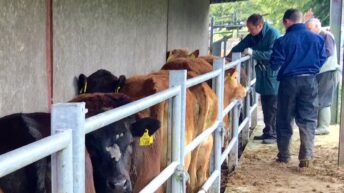 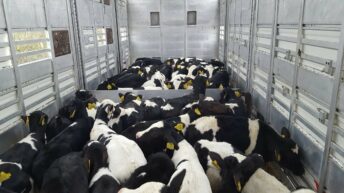