A tractor which sank on a beach at the estuary of the River Exe in England was finally pulled free today (Monday, September 10), having been immobile for the past two days.

The vehicle, which is believed to have been owned by the local council, sank into the sand of the beach on Saturday (September 8), requiring the coastguard to be called in to help free the machine.

In a statement released on social media, Exmouth Coastguard Rescue Team described the incident on Saturday. 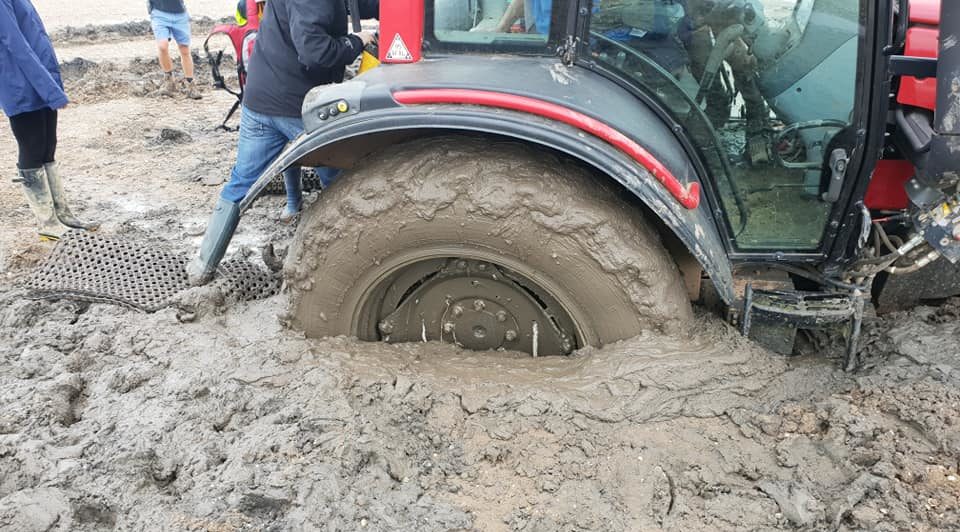 The team explained: "Exmouth Coastguard was tasked at 1:35pm to reports of a vehicle stuck in sand. The tractor had accessed the beach via the Imperial slipway approximately 600m off heading towards the estuary long-stay car park.

"The tractor was well and truly stuck despite the best efforts of those around.

We evacuated the eight people from the scene and escorted them back to the slipway, as the tide was now coming in behind them.

"The appropriate agencies are aware including the local authority and the Environment Agency (this is a site of special scientific interest / nature reserve).

"No doubt this will be a complex commercial recovery due to the location, unstable shifting sands and the weight of the tractor." 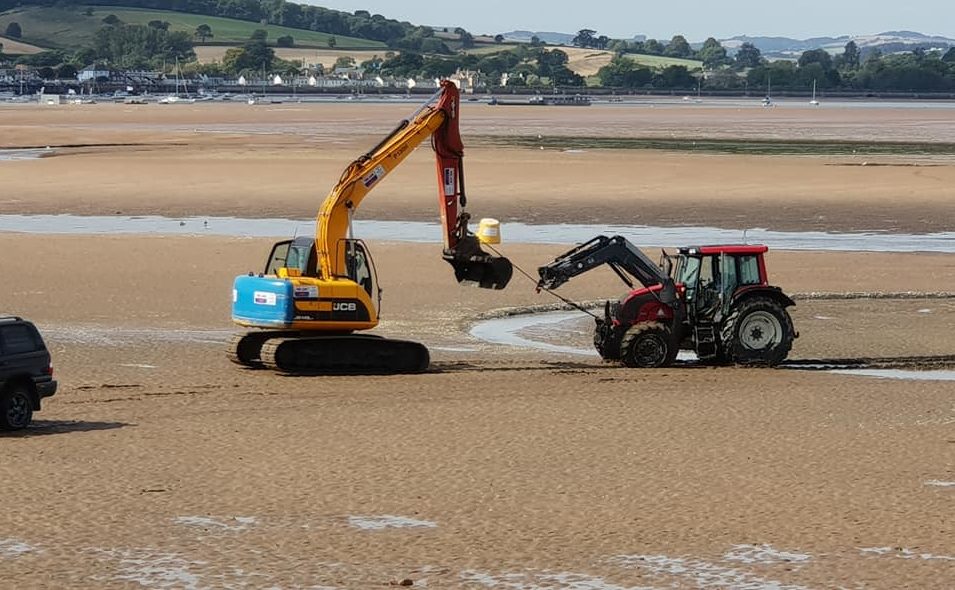 In an update today, the coastguard confirmed that they had freed the tractor at about 2:00pm today.

According to local publication DevonLive, it is believed that the tractor was assisting in a beach-clean when it became stuck. 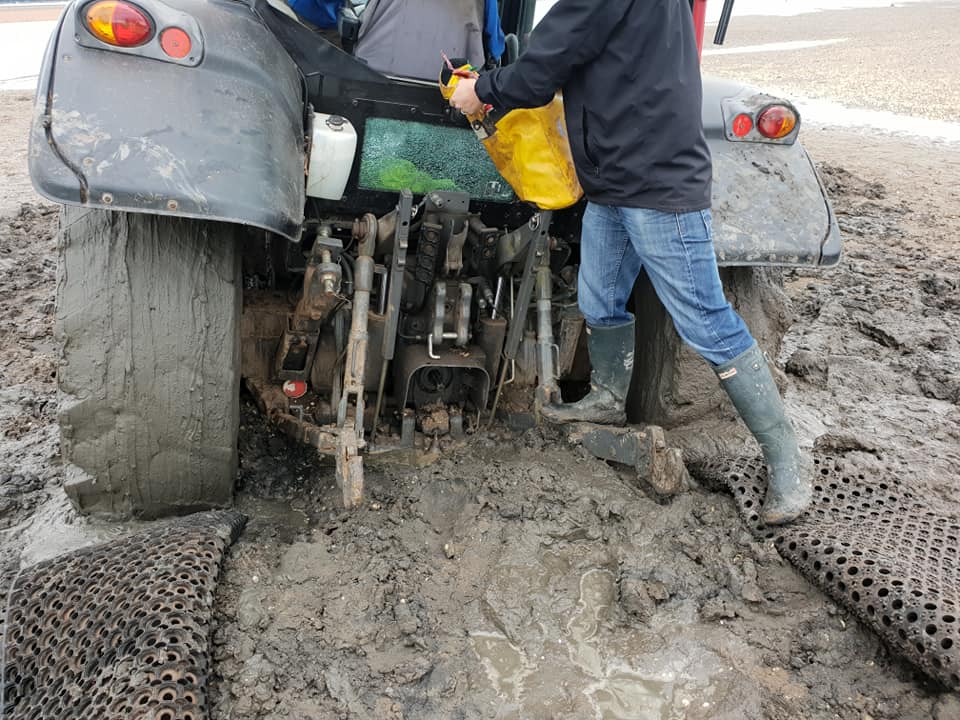