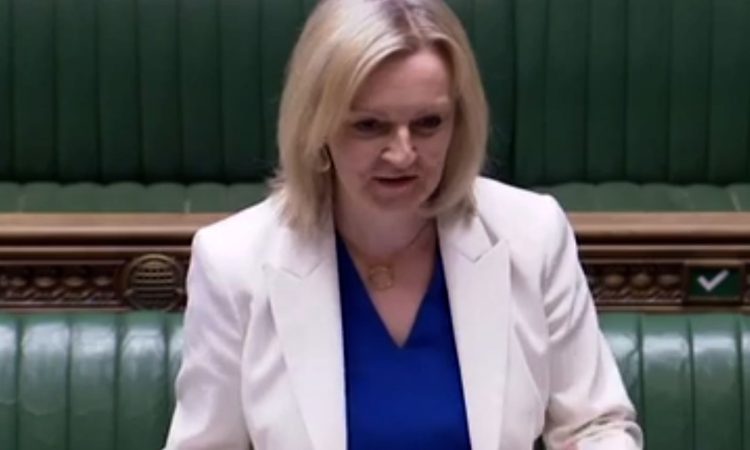 UK International Trade Secretary Liz Truss has today (June 29) announced that the Government has agreed to establish a Trade and Agriculture Commission to help inform policies relating to agricultural products.

In a letter to National Farmers’ Union president Minette Batters, Truss said she had made the decision after “positive discussions” with four of the main farming unions – the NFU, NFU Scotland, NFU Cymru and Ulster Farmers’ Union.

“I wholeheartedly agree that any trade deal the UK strikes must be fair and reciprocal to our farmers, and must not compromise on our high standards of food safety and animal welfare,” Truss wrote.

“I have been very clear on both these points and will continue to fight for the interests of our farming industry in any and all trade arrangements we negotiate.

…I support your recommendation that the commission is not another quango or regulator, and that it is strictly time-limited.

Truss went on to explain the commission would produce a report to be put before Parliament making recommendations for:

Batters said the announcement was a “hugely important development”.

“I am very pleased that the government is taking concrete action to address the challenges of safeguarding our high food and farming standards by agreeing to set up a Trade and Agriculture Commission, something we first called for over 18 months ago. This is a hugely important development.

We look forward to working with government and other stakeholders in the days ahead on the commission’s terms of reference, to ensure that its work is genuinely valuable.

“In particular, it will be vital that Parliament is able to properly consider the commission’s recommendations and can ensure the government implements them effectively.

“The NFU will continue to scrutinise the progress of trade negotiations with the USA and other countries over the coming months outside of the work of the Commission so that our future trade deals work for British farmers and consumers, and believe it is vital that Parliament is provided a strengthened role in this regard as well.” 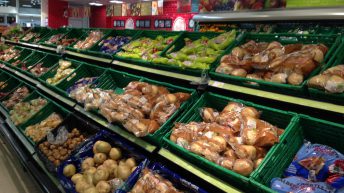