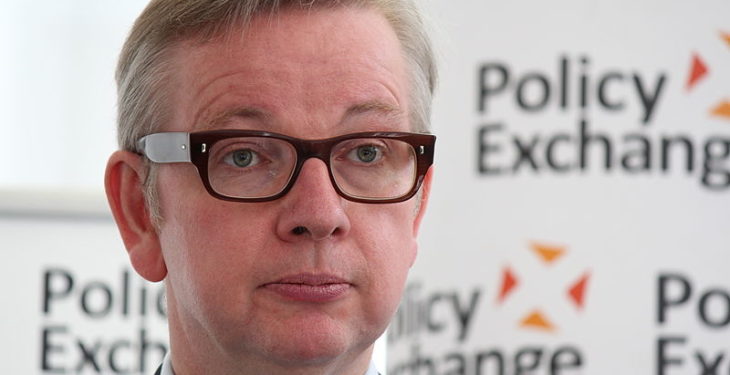 It’s the first time Gove will have spoken at the two-day conference; but, it follows on from a history-making speech at the Oxford Farming Conference in which he set out plans for future agriculture subsidies to be linked to environmental protection.

Gove is expected to speak at 10:45am. The first day of the conference can be viewed live below from 10:10am onwards:

Over 50 expert speakers are set to take part in this year’s conference, including Irishman Conor Mulvihill, director of Dairy Industry Ireland.

Over the past 15 years, Mulvihill has worked as a political advisor in the Oireachtas before taking up the role as head of EU affairs for the Irish Cooperative Organisation Society (ICOS) in Brussels, where he focused on dairy policy.

He is currently a board member of the European Dairy Association and Specialised Nutrition Europe and also sits on the executive committee of Food Drink Ireland.

Also speaking on the first day of the conference is Sue Hayman MP, the Shadow Secretary of State.

Hayman is celebrating her first year in this post and has been an enthusiastic supporter of the NFU’s ‘Back British Farming’ campaign.

Her views on the opposition’s role in parliament and the Labour party’s agenda for farming beyond Brexit are set to complete a stimulating political session.

Neil Parish MP – the Environment, Food and Rural Affairs (EFRA) select committee chairman – will also present a report, entitled ‘Brexit: Trade in Food’. Conference delegates will also be afforded the opportunity to have their say. 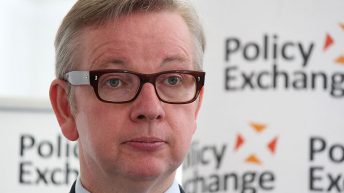