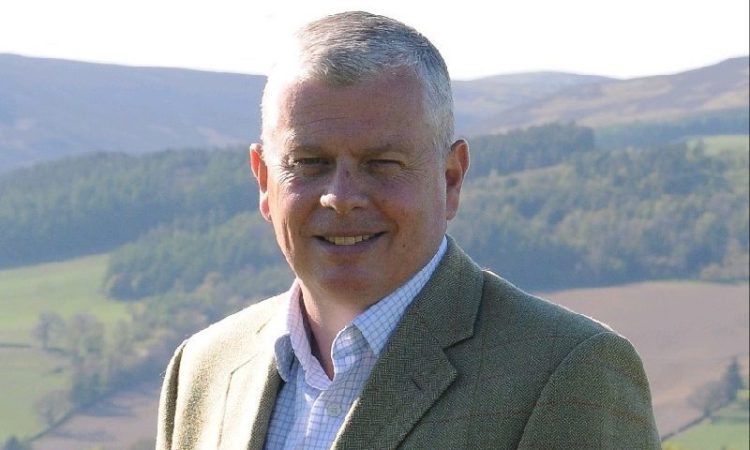 Gordon, who has over 35 years of experience within the red meat industry, is a qualified butcher and has worked for the Q Guild, SFMTA and, most recently, Newly Weds Foods where he was an account manager.

Gordon’s role in QMS will entail leading the management and development of the Scotch Beef Club and the Scotch Butchers Club, promoting Scotch Beef PGI, Scotch Lamb PGI and Specially Selected Pork through butchers and chefs across Scotland and the UK.

Alan Clarke, QMS chief executive, said: “Gordon boasts a solid grounding in the red meat industry; this, coupled with a strong personal interest in the brands, makes him a valuable addition to the small team at QMS.”

The latest market commentary by QMS showed Scottish abattoirs, on average, processed 15% fewer cattle each week in April than compared to March.

Compared to April 2019, this year’s Scottish April prime cattle kill has been 3.5% lower, having been 9% higher during March.

“Across the UK, the weekly prime cattle kill during April was 11% lower than during March and 3.2% lower than a year ago,” said Stuart Ashworth, director of economic services with QMS.

Meanwhile, since the introduction of lockdown measures in Ireland, abattoirs have handled almost 23% less prime cattle per week during April than in March and 17% fewer than a year ago.

“The volume of home-produced beef on the market both in the UK and Ireland has then tightened considerably as April has progressed, having been much higher during March,” he added. 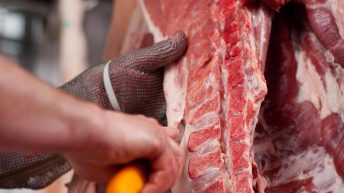