‘Immigation Bill must recognise the importance of non-UK workers’

Farm organisations have called for the UK Government’s immigration legislation to recognise the important role non-UK workers play in food and farming sectors.

The Immigration and Social Security Coordination Bill passed its first vote in the House of Commons on Monday (May 18).

The bill will establish the legal framework to end the free movement of people between the UK and EU following the end of the transition period allowing the government’s preferred points-based system of immigration to come into force on January 1, 2021.

This is the second iteration of this landmark legislation, with a bill of the same name falling at the dissolution of Parliament before last year’s General Election in December 2019.

In the first iteration, NFU Scotland gave evidence to MPs, where it opposed the ending of free movement after the UK’s exit from Europe.

Whilst the bill is framework legislation, the government set out its intended future immigration system on February 18, 2020; which will create a points-based entry system for individuals who earn above a minimum salary of £25,600 and who are considered to be ‘highly skilled’.

The policy proposes to end all routes to permanent residence in the UK for workers deemed to be of ‘lower skill’ from January 1, 2021.

NFU Scotland has urged any of its members who currently employ individuals from the EU in a permanent or a seasonal capacity to ensure that their staff have registered for 'Settled or Pre-Settled Status'.

The scheme ensures that any individual living and working in the EU (either in a permanent or seasonal capacity) before December 31, 2021, are able to stay, and in the case of Pre-Settled Status, return to work in the UK for five years following the end of the transition.

Commenting on the bill moving to the next stage in the Commons, NFU Scotland president Andrew McCornick said: “NFU Scotland has always maintained that workers from outside the UK are highly valued in every sector represented in Scottish agriculture, food and drink. 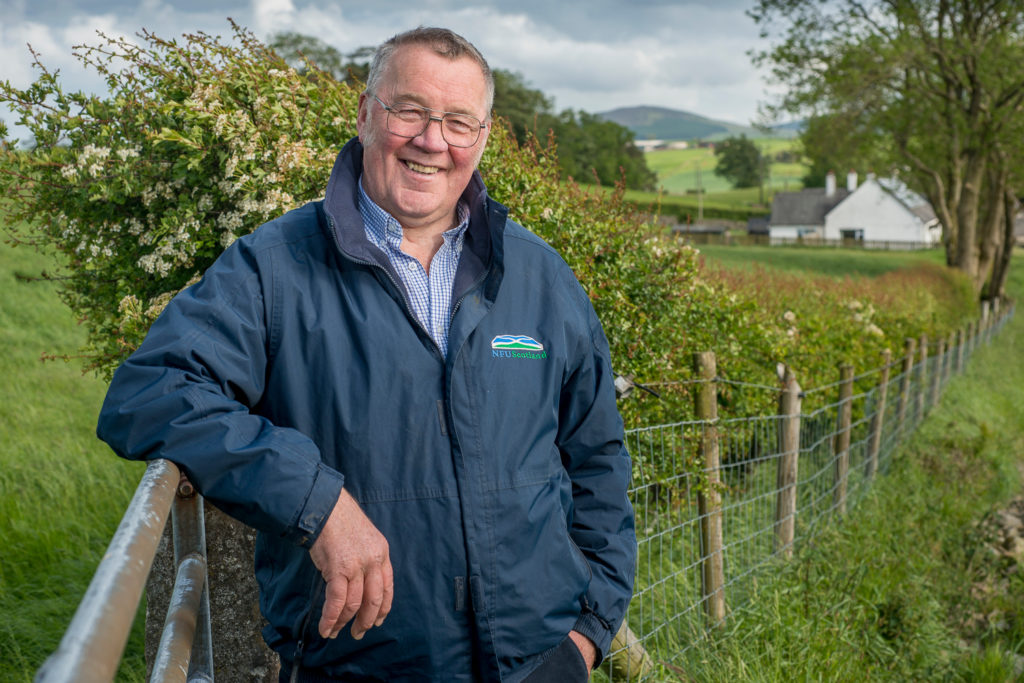 Quite simply, without the ability to recruit workers from outside the UK in a seasonal and permanent capacity, both on-farm and off-farm, our sector will not be able to reach its full potential and the food and drink sector’s position as the biggest manufacturing sector in Scotland will be at risk.

“Whilst NFU Scotland fundamentally disagrees with the UK Government’s intention to end free movement after the expiry of the transition period, we accept that this is an immovable policy priority; our focus is firmly on ensuring that the future system is fit-for-purpose.

“We have been very vocal in contesting some of the assertions in the UK Government’s policy paper for its future points-based immigration system regarding its definition of ‘skilled work’.

Migrant workers who work in our fields, packhouses, dairy units, veterinary practices, abattoirs and elsewhere have a high level of manual skill and are highly valued within our sector.

"Not only that, but they provide a vital contribution to remote communities and the productivity of our rural economy.

"We want to work with the UK Government and its Migration Advisory Committee (MAC) to ensure that this is understood," he concluded.

ITV partners with Waitrose to back 'Pick for Britain' campaign