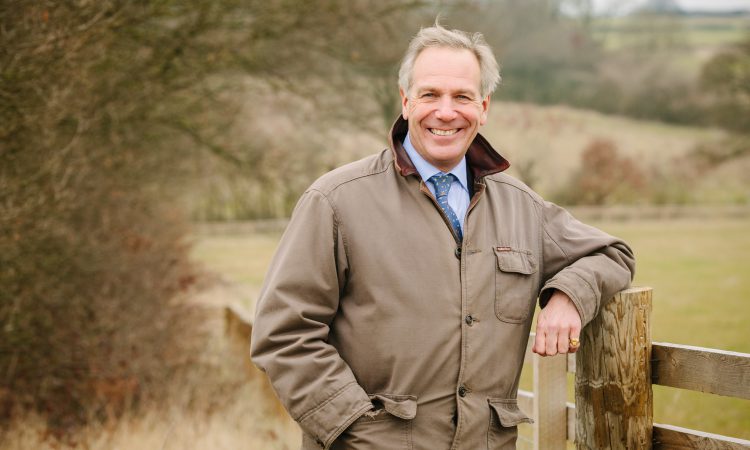 The announcement comes as Sir. Harry Studholme’s tenure ends after seven years in the post.

Sir. William will step down as the Government’s Tree Champion, a position he has held since June 2018, when he takes on his new role.

Environment Secretary Theresa Villiers said: “With his great expertise in forestry and passion for nature and trees, Sir. William will play a pivotal role in leading the Forestry Commission at a critical time as it moves into its second century.

Tree planting will play a crucial part in the government’s bold action to combat climate change, and the Forestry Commission has a vital role in delivering our ambitious plans for England’s forests and woodlands.

Commenting on his appointment, Sir. William said: “Trees, woods and forests are so important to us – improving our landscapes, helping capture carbon, improving our general wellbeing and providing a renewable resource in the timber they produce.

“It couldn’t be a more exciting time to join the Forestry Commission. As chair, my aim will be to celebrate, protect and deepen the impact of its excellent work, not only for the sake of our environment but also for the huge benefits that our success brings for society.”

“I am confident that Sir. William will bring the expertise and vision required to set a bold direction for the country’s forests and woodlands.”

Sir. William will take up the role on February 10 and will be in post for three years.

Once Sir. Harry’s term ends, he will be working on a range of projects in alternative energy, carbon capture and climate change mitigation as well as managing his own forestry and farming interests in Devon.

Sir. William Worsley began his career as a chartered surveyor and worked with the Country Land and Business Association (CLA) for several years as president and chairman of the board. 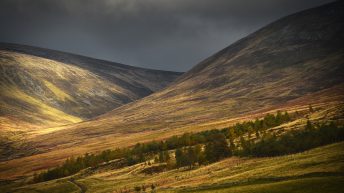