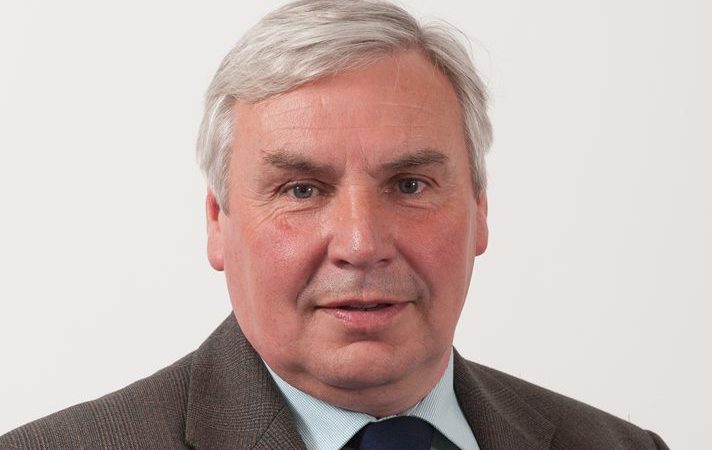 An election will be held in the English Central Region, and the names of the candidates nominated in this area are as follows:

Voting papers will be sent to all registered producers in the above regions on Thursday, January 21, 2021, and they must be returned to the Independent Returning Officer by 6:00pm on Thursday, February 11, 2021.

For the purposes of the election, the geographical counties remain the same as they were before the Local Government Act 1972.

The term of office for each board member is three years, commencing on April 1, 2021.

Kelly returns to the board

In other board news, Brendan Kelly has been returned unopposed as an Ulster Wool board member for a further three years.

Kelly, who farms in Randalstown, Co. Antrim, was first elected onto the board in 2018 with the new term of office, running until March 31, 2024.

Kelly said: “I am delighted to continue to represent the sheep farmers of Northern Ireland on the board and I will work tirelessly to raise the profile of Ulster Wool to help return a better price for our wool through this difficult time.

It has been a challenging 12 months and the continued support of wool producers is vital to ensure that we emerge stronger from the current situation.

“I, therefore, encourage producers to stick with us and send in their 2020 clip if it is still on farm.”

As well as being an active member of the Ulster Farmers’ Union’s (UFU’s) Beef and Lamb Committee, Kelly is also a member of the BISCA executive committee and a senior shearing judge as well as an advance shearer in his own right.

Farming in partnership with his two brothers, Kelly runs around 950 breeding ewes, including Mules and Romney, as well as 90 suckler cows on over 600ac of grazing land. 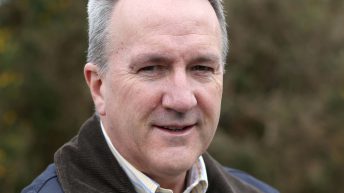