Home » N.Ireland » ‘The Stormont Executive can legislate for guaranteed prices’

‘The Stormont Executive can legislate for guaranteed prices’ 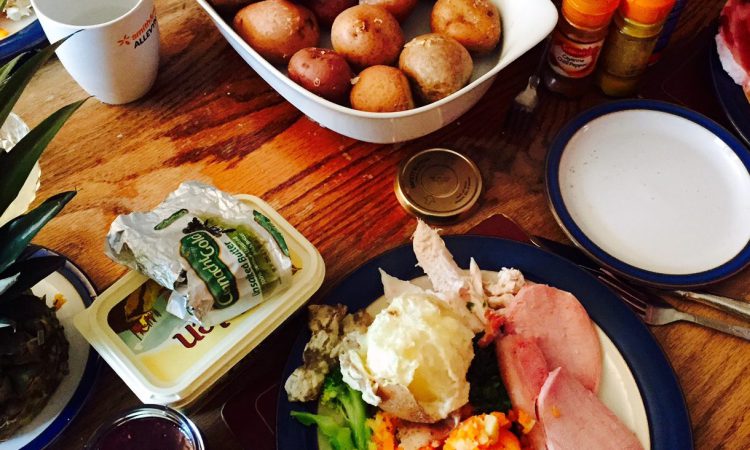 The Stormont Executive has the authority to introduce legislation guaranteeing farmers commodity prices that reflect their costs of production in full, according to Northern Ireland Farm Groups’ spokesman William Taylor.

“There is also a requirement to have farmgate returns inflation proofed on an annual basis.”

Taylor said that Scotland’s Executive has already introduced a minimum pricing where alcohol is concerned.

“This has already received EU clearance. And I see no reason why this principle cannot be extended to the main food commodities produced in Northern Ireland.

The EU has also recognised the growing stress levels, which farmers are now under, and the need for this issue to be tackled.

“We have argued that guaranteeing realistic farmgate prices is the only way for this matter to be resolved in an equitable manner.”

Taylor confirmed that the principle of guaranteed prices for farmers will be made a key issue in the upcoming Assembly Election in the north.

“In preparation for this we commissioned economist Paul Gosling to prepare a report on the future sustainability of agriculture in Northern Ireland.

“This work got underway last November: his report was launched last week.

“This trend was further endorsed by the Department of Agriculture and Rural Development’s official figures, published over recent days, which confirm a 40% plus drop in farm incomes during 2015/2016.”

Taylor believes that the Stormont Executive can legislate for farmgate price guarantees without the need to also introduce a cap on food output.

“This assumes that all the basic commodities will be covered by the guarantee.

“Under such circumstances, farmers would be in a position to take a more balanced approach to the development of their businesses.