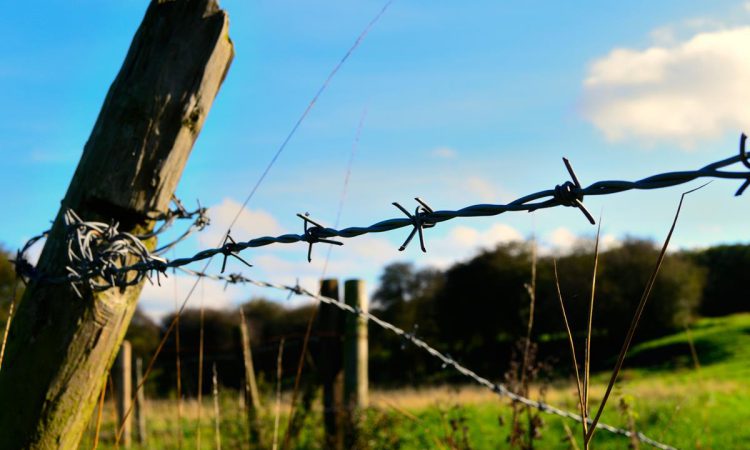 Prime Ministerial hopeful Jeremy Hunt has vowed to introduce a “relief programme” for farming in the event of a ‘no-deal’ Brexit, should he be elected.

As part of this, Hunt said he would make a judgement on September 30 as to whether there is a realistic chance of a new deal being agreed with the EU that can pass through the House of Commons.

In the event of no deal being reached, he said he would deliver what he described as a “no-deal Brexit budget” in early September, giving the EU three weeks to reconsider.

“If you’re a sheep farmer in Shropshire or a fisherman in Peterhead, I have a simple message for you,” Hunt said.

“I will mitigate the impact of a no-deal Brexit on you and step in to help smooth those short-term difficulties.

If we could do it for the bankers in the financial crisis, we can do it for our fishermen, farmers and small businesses now.

A lifeline or merely kicking the can down the road?

Tim Breitmeyer, president of the Country, Land and Business Association (CLA), said: “This announcement recognises the unique circumstances of the sector and the negative consequences of a ‘no-deal’ scenario for a significant number of farmers up and down the land.

“This is especially true for sectors such as sheep farming where the deadline of October 31 could not come at a worse time.

“However, it must not mask the real issues with a no-deal Brexit. Whoever wins the leadership race will need to negotiate a future trade deal with the EU which is as free and frictionless as possible, every effort should be spent towards achieving that goal and securing the primary export market for a huge proportion of the UK’s agricultural production.

Mr. Hunt’s proposals are also unclear in some areas. Described as “temporary”, there is little detail on timeframes nor, most importantly, what follows once they are concluded.

“Is it longer term relief or structural reform? Without further details, then this could be viewed as simply another example of kicking the can down the road.” 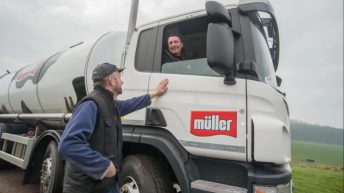