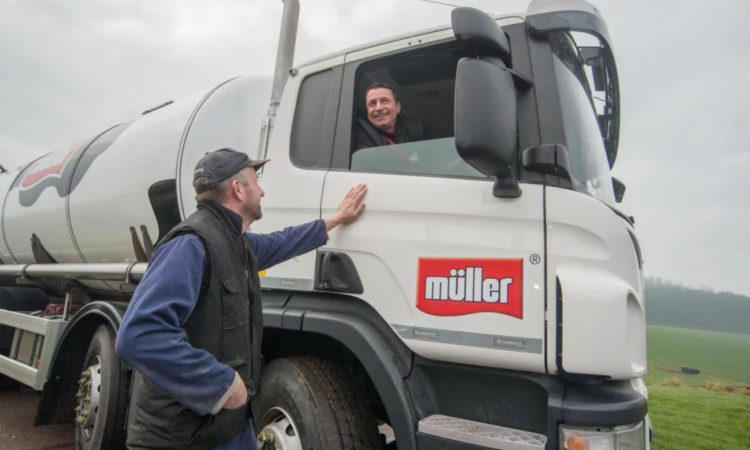 More than 220 permanent posts are at risk as Muller Milk & Ingredients (MMI) has confirmed that it is to end production at its Foston dairy in Derbyshire.

Around 30 farmers will also see their contracts with Muller ended as part of the decision. The processor is yet to speak to the farms affected but said they were mainly based far east.

A spokesman said Muller would continue to take collections from farms affected for the next 12 months and added that it would work with these farms to find an alternative buyer. With Arla and Meadow Foods big players in the area, it’s likely the two could snap up most of those affected.

The site at Foston is currently producing around 270 million litres of fresh milk products a year, equating to production from around 180 herds.

The facility is expected to cease operating by the end of the year. Processing will be transferred to the group’s other dairies – particularly the Muller site based in Manchester.

The decision follows a 45-day statutory review of the company’s dairy network which examined factory utilisation against a backdrop of declining consumption of fresh milk and significant changes in retailing.

A spokesman for Muller explained Foston dairy was ear-marked for closure due to its size and inability to absorb significant production volume from other dairies, as well as its current level of utilisation and its geographical position relative to customers.

The site operated at less than 80% of capacity compared to the 90% target set across the firm.

The consultation included discussions with employees, unions and other employee representatives, and the company has committed to providing support for all of those affected over the wind-down period.

Patrick Muller, chief executive at Muller Milk & Ingredients, said: “We fully recognise that this decision will be devastating for our employees at Foston, but if we are to have any prospect of building a fresh milk business which is sustainable in the short and longer term, we need to make significant changes to reduce our costs.

“MMI has the best-invested network in our industry. But we must adapt quickly to meet the realities of a changing market. Inaction is not an option and would place at risk the future viability of fresh milk, long regarded as a staple of the nation’s fridges.

“It is important to stress that the workforce at Foston has handled this review period with the utmost professionalism and diligence. That this site must now cease production is no reflection on the capabilities and dedication of our employees.

“Wherever possible, we will offer our colleagues opportunities to relocate within our network, and we will do everything we possibly can to support those who do not wish to relocate or for whom there are no roles.”

The dairy network review was part of MMI’s Project Darwin programme to cut costs and improve margins in a bid to secure a more sustainable future for the business.

The closure of the Foston factory completes the network optimisation stage of the programme and meaning no further site closures are planned. 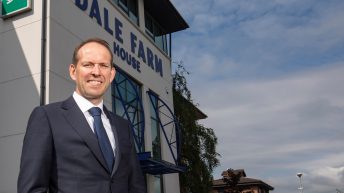