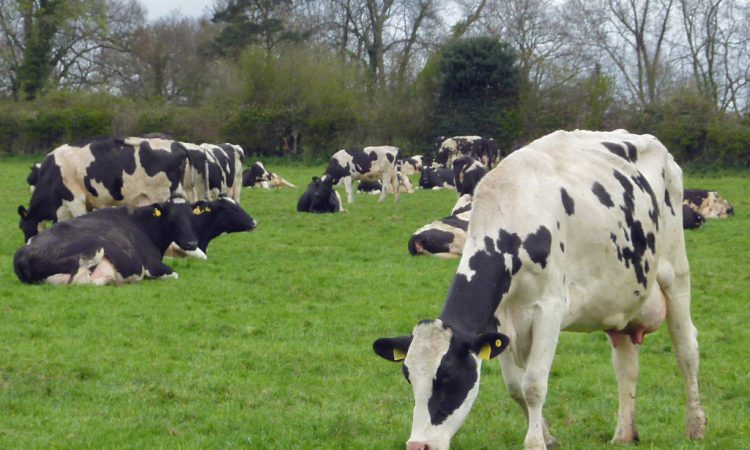 The previous two years have seen an increase in calvings from August to October as a result of herds moving from all-year-round calving to autumn calving, according to the latest figures.

However, the 2018 dairy calf registrations figures have reversed this trend, falling short of the five-year average by 1% in September and 2% in October.

Whilst the cause of this drop in calf registrations is unknown, it is likely that the adverse weather this year may have had an impact on reproductive performance.

Moving into 2019, there is the possibility that there will be further repercussions of this year’s challenges in terms of fertility and consequently calvings.

However, the latest monthly information on the volume of milk used by dairies in the UK shows production levels have remained steady.

The figures, which were made public today, show that in October, UK dairies processed 1,133 million litres of milk, 3.8% higher than September.

The 12-month rolling average up to October saw a slight (0.03%) increase on the milk processed compared to the 12 months to September.

Increases were also seen in the utilisation of milk for cheese, milk powder and butter production.

Cheese production continues to be the largest manufactured product with cheddar the most popular cheese by far.

In October, dairy calf registrations were down 3% on the year, despite a 0.2% year-on-year rise in the milking herd around the time of conception. 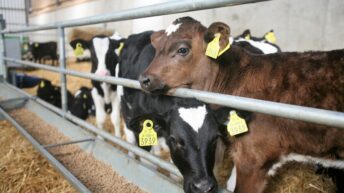