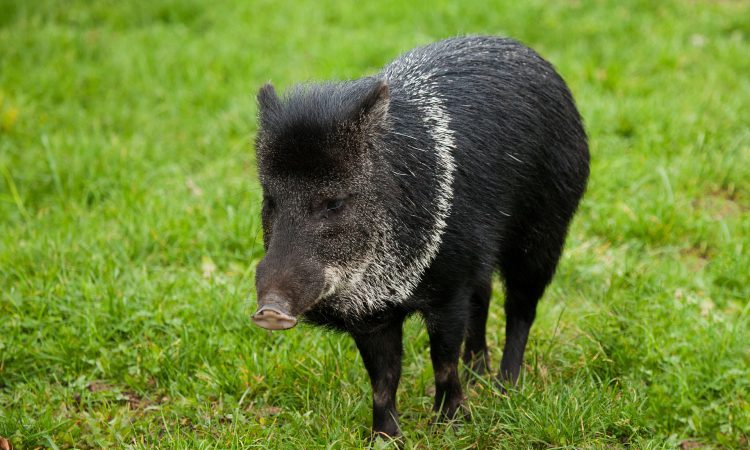 Three more cases of African swine fever (ASF) have been detected in wild boars in Germany.

Advertisement
German authorities have been searching for dead wild boar in the Brandenburg region in a effort to analyse the extent of the spread of the disease.

Previously the government in Germany said: “The hunting of wild boar is significantly intensified.”

After ASF forced China to cull around 50% of all its pigs since 2018, it turned to the global markets for pork, which was a boost for the German pork industry, but also drove up prices in Germany and around the world.
Download Our Free App
African Swine Fever Germany Pig
Loading Next Story