Cattle ‘toilet trained’ by researchers in bid to cut emissions 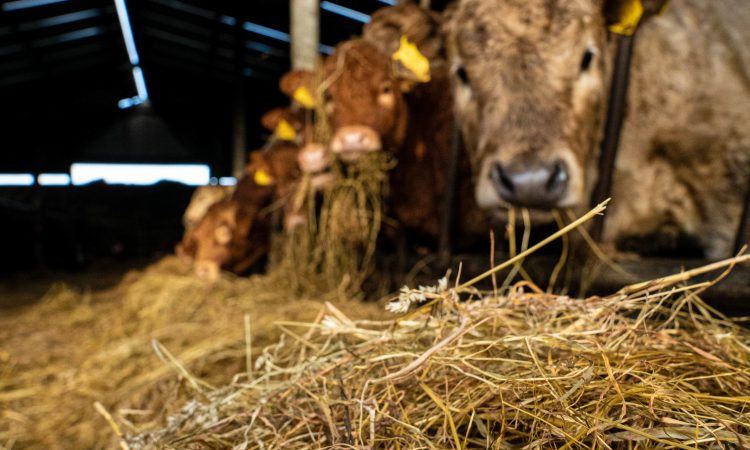 A team of researchers from New Zealand and Germany say they have successfully “toilet trained” cattle, which they argue will help cut emissions of nitrous oxide from the animals’ urine.

In an article by Prof. Douglas Elliffe and honourary academic Lindsay Matthews – both of the University of Auckland in New Zealand – published in The Conversation (a platform for publishing academic paper), it’s argued that if some urine could be captured and treated, the environmental impacts could be reduced.

The project used behavioural psychology to train young cattle to urinate in a particular place.

In other words, the cattle were trained to urinate in that place by being rewarded with feed.

The animals were confined to a latrine pen and rewarded when they urinated, establishing the pen as an ideal place to relieve themselves.

The calves were then placed in an alley outside the pen, and were rewarded for entering the pen when nature called. If they urinated in the alley, this was discouraged with with a spray of water.

Of the eight animals involved, researchers say that seven of them learned to urinate in the appropriate place within 20 to 25 urinations – comparable to the time it takes human children to do the same.

According to the team behind the project, this experiment shows two things:

“Our research is a proof of concept. Cattle can be toilet trained, and without much difficulty. But scaling up the method for practical application in agriculture involves two further challenges,” researchers say.

If the idea of toilet training cattle is going to take on, a way to detect urination in the latrine pen and an automatic system for delivering the “reward” would both be needed.

However, the team says this would only be a technical problem, with a sensor to detect the urine seen as the best way of solving this.

The second issue is the location of these latrine pens, as well as the number of them needed. This could be a particular challenge in places like New Zealand – and Ireland – where cattle spend most of the year on grass rather than in sheds.

“Part of our future research will require understanding how far cattle are willing to walk to use a pen,” the researchers said.

They added: “The more urine we capture, the less we’ll need to reduce cattle numbers to meet emission targets – and the less we’ll have to compromise on the availability of milk, butter, cheese and meat from cattle.”