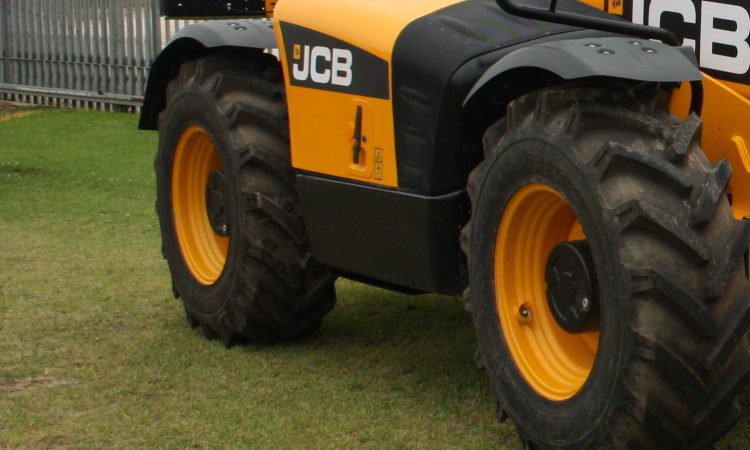 A 14-year-old boy wrote a “letter of apology” following an incident in which a stolen JCB was crashed into a tractor and a gate in a yard in England during the Christmas period.

In a statement to AgriLand, a spokesperson for Devon and Cornwall Police confirmed:

“Police attended a property in Stoke Canon at around 4:00am on Saturday, December 28, following reports of someone breaking into the grounds, stealing a JCB and driving it around, accidentally crashing into a tractor and a gate, before running off.

A 14-year-old boy was subsequently taken into police custody and questioned by police.

“In agreement with the owner of the property, the boy wrote a letter of apology to the owner and to the witness of the incident as part of the restorative justice process,” the police spokesperson concluded.

Yesterday I had to deal with a youth who was caught joy riding a JCB & caused damage to private property at 4am 🤦🏼‍♀️ needless to say his parents were not amused & neither was he after a 10 hr experience @Exeter_Custody & a criminal record #sillyboy #caughtout #notfunnynow pic.twitter.com/u2QvQUmOXu

She added “neither was he following a 10-hour experience” in custody.

The constable also alluded to a criminal record following the incident.