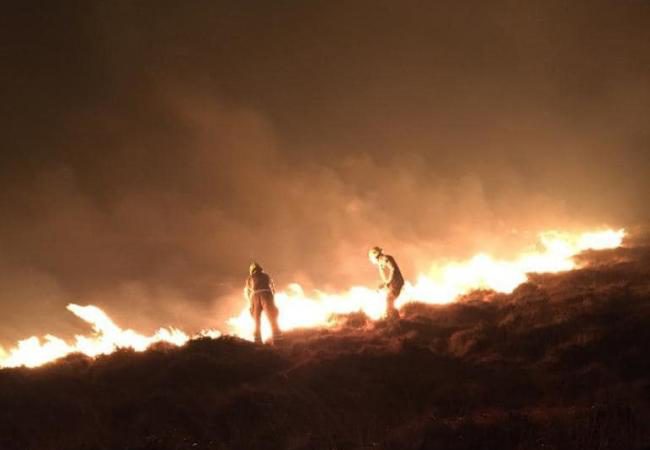 Fire crews have been battling two separate wildfires that broke out across moorlands in south Devon.

The first fire that was reported to fire crews at 6:18pm on February 11, was located on Dartmoor and later that evening a second fire broke out on Bodmin Moor.

Devon and Somerset Fire and Rescue Service said on Twitter:

“The weather is making conditions for firefighting extremely dangerous – it’s very windy and low visibility so we’re maintaining our presence but fighting in ‘defensive mode’, which means we’re working to stop the fire from getting worse until conditions improve for us to do more.

We’ve assessed the situation and there is currently no risk to life in the path of the fire.

“We will continue to monitor the spread of the fire with spotters and a drone and change our tactics if needed.”

The fire service also had to issue a warning to the public as spectators began to arrive to view the incident:

“We’re aware that some people have arrived nearby to get a glimpse/photo of the fire.

This is extremely dangerous and certainly not an essential journey!

“Please stay away from the area for your own safety.”

Cornwall Fire Service was alerted at 11:18pm of a the second wildfire which was located at Bodmin Moor.

When the fire crews arrived at the scene, they were greeted with a 3 mile front of high grass and gorse on fire.

Strong winds pushed the fire further across the moorland.

The fire is currently still burning in two smaller areas and fire crews are monitoring from a distance due to the inability to get vehicles close to the scene as the fire is a “significant distance” from the roadside. 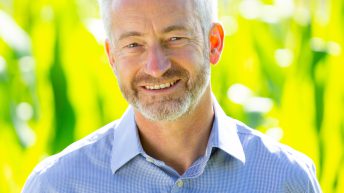