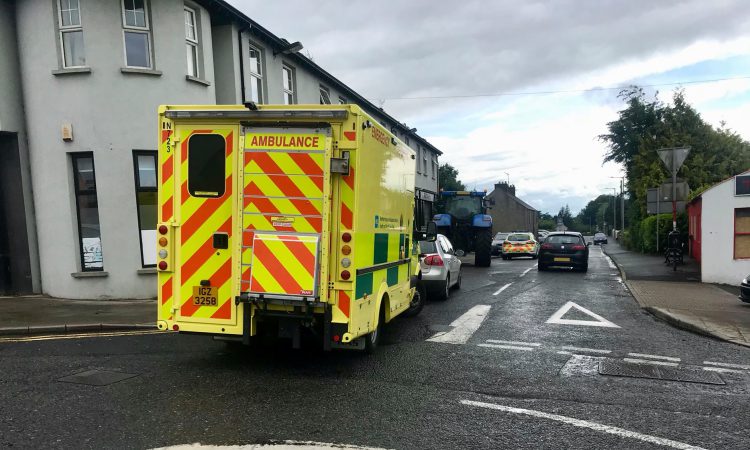 Two teenagers were injured in an incident yesterday involving a tractor driven by an underage unlicenced driver in Northern Ireland.

The incident, which occurred in Co. Tyrone, required the teens to be rushed to hospital.

Issuing a statement on the matter, the Police Service of Northern Ireland (PSNI) posted a message through its PSNI Cookstown Facebook account, saying: “Today we have found ourselves dealing with in incident in Coagh where two juveniles fell from a tractor being driven by a third juvenile.

“Ourselves, paramedics and two ambulances were in attendance.

“This could have been a whole lot worse,” the PSNI said.

“The driver has been dealt with for quite a range of offences with a file being forwarded to the PPS for prosecution.”

This is the second farm-related incident in Northern Ireland this weekend which resulted in a trip to the hospital.

On Saturday (June 16) two north-west men were airlifted to hospital following a slurry accident on a farm in Claudy, Co. Derry.

The pair – who are understood to be a father and son – were rescued from a slurry tank before they were flown to Artnagelvin Hospital by the Northern Ireland Air Ambulance.

A PSNI spokesman said: “Emergency services attended the scene of an incident at a farm in the Claudy area around 4:00pm yesterday, Saturday, June 16.

“Two men, one aged in his 40s and the other in his 70s, were taken to hospital for treatment. The Health and Safety Executive has been informed.”