25% of EU agriculture land to be organically farmed by 2030 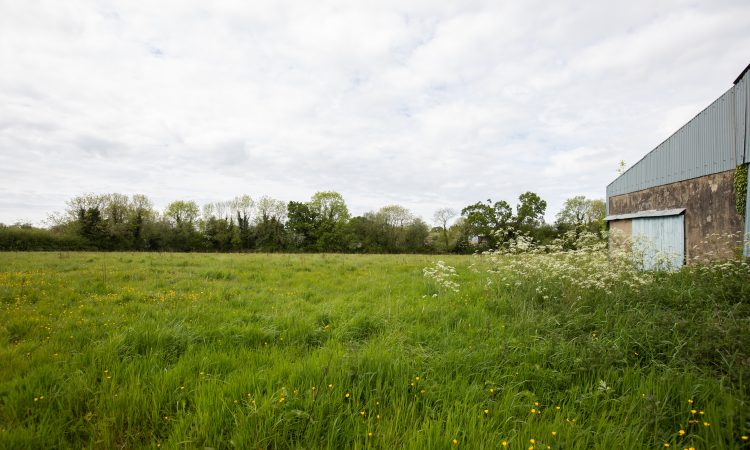 One-quarter of agricultural land in the EU will be under organic farming by the year 2030, according to the EU’s Biodiversity Strategy, which was released today, Wednesday, May 20.

The aim of this, according to the strategy, is to maintain productivity; increase soil fertility and biodiversity; and reduce the footprint of food production.

“To make the most of this potential, at least 25% of the EU’s agricultural land must be organically farmed by 2030.”

According to Eurostat, the European Commission body for statistics, 7.5% of EU agricultural land was under organic farming in 2018. In the same year, just 2.6% of agricultural land in Ireland specifically was farmed organically.

To achieve this change, the commission will use measures under the Common Agricultural Policy (CAP), as well as an “action plan” on organic farming.

As well as increasing the amount of land under organic farming, the EU will also seek to increase the land under protection in the EU to 30% of all land – from the current figure of 26% – by 2030.

The change would include an increase in the land under strict protection to 10% by 2030. Currently, 3% of the EU’s land is strictly protected.

Member states will be responsible for designating the additional protected and strictly-protected areas. These designations should either help to complete the Natura 2000 network, or be under national protection schemes.

This year, the commission will put forward criteria and guidance on identifying land for protection. ‘Greening’ of urban areas, including cities, can also contribute to these targets.

Aside from increases in land under protection, at least 10% of the EU’s agricultural land specifically will be designated as ‘high-diversity landscape features’.

These areas would include, among others, buffer strips; rotational or non-rotational fallow land; hedges; non-productive trees; terrace walls; and ponds.

Progress under this target will be “under constant review”, and the target may be adjusted to mitigate undue impact on biodiversity, food security and farmer competitiveness.

The EU’s goal by 2030 is to have zero pollution from nitrogen and phosphorus flows from fertilisers.

The strategy will look to reduce nutrient losses by at least 50%, while ensuring that there is no deterioration in soil fertility.

This will result in the reduction of use of fertilisers by at least 20%. Nutrient load reductions for each member state will be identified.

The commission will work with member states to develop an ‘integrated nutrient management action plan’ in 2022.

These provisions on fertiliser go hand-in-hand with the EU’s Farm-to-Fork strategy, which was also released today.

To reverse what is described as the “alarming decline” of some bird and insect species, the strategy advocates a 50% reduction in the overall use of – and risk from – chemical pesticides by 2030, which is also in line with the Farm-to-Fork strategy.

Specifically, a 50% cut will apply to the use of pesticides deemed more hazardous, as part of the 50% cut in the use of all pesticides.

The commission has outlined that the baseline for the percentage reduction targets on pesticides and fertilisers (as well as antimicrobials), will rest on the most recently available data – for example, the commission said the latest data on antimicrobial use was collated in 2018.