5.5 million hectares of land burnt to date in Australian wildfires 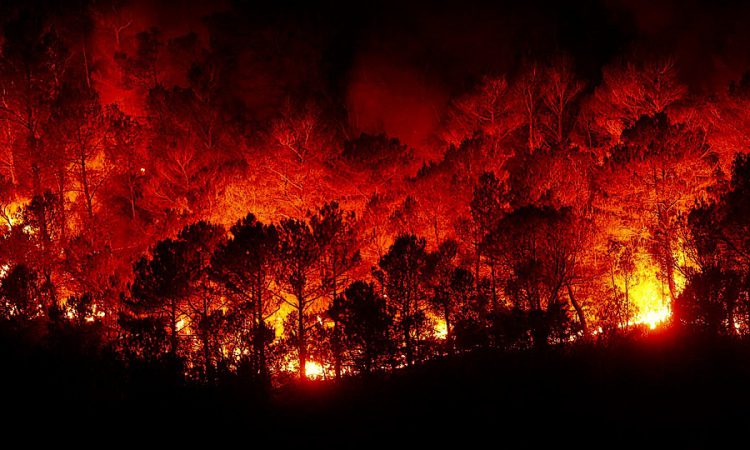 It has been reported that a total of approximately 5.5 million hectares (13.5 million acres) of land has been burnt to date – Tuesday, January 2, 2020 – in the ongoing Australian wildfires which are showing no signs of relenting.

Of that, about 10 million acres of land has been burnt in New South Wales alone, according to an article published on The Telegraph.

The New South Wales (NSW) Rural Fire Service has noted that in the past few years, the total area burned for the whole dry season stood at only “about 280,000ha” or 92,000ac.

The ongoing wildfires in Australia are said to be “drastically larger” than other recent fires, such as the California wildfires in 2018 (about 1.8 million hectares) and the fires in the Amazon rainforest in 2019 (about 900,000ha).

One of the blazes raged through the farm of Australian beef farmer Steve Shipton’s land and left the farmer with no option but to shoot some of his cattle that had been injured in the blaze.

The farmer told Australian news channel Seven News that some of his cattle were “badly scorched” in the blaze.

On Wednesday, January 1, 2020, a vet arrived to the farm to assess which animals would survive and which cattle needed to be euthanised.

The farmer explained that he had lost “about a tenth” of his 250-odd head of cattle.