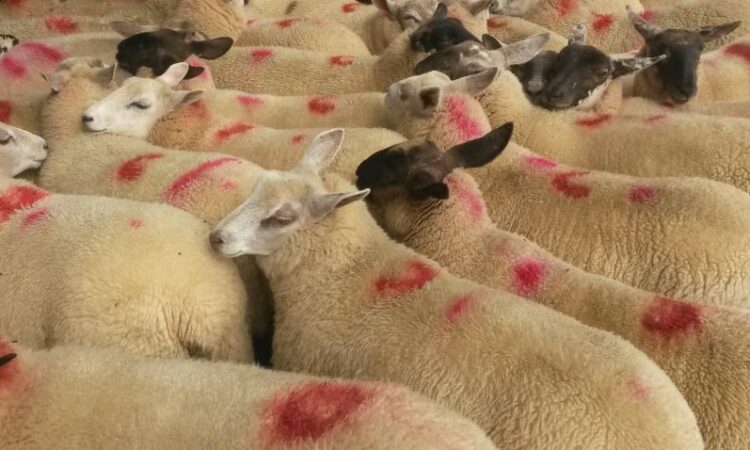 There has been a 6% fall in the number of Northern Irish lambs crossing the border for direct slaughter in the south during the month of September.

This is according to the latest figures from the Livestock and Meat Commission (LMC) in Northern Ireland, which shows that just over 28,300 lambs crossed the border during the first three weeks of September.

This is down 1,819 head on the corresponding three-week period in 2015, when just over 30,132 lambs made the journey from Northern farms for processing in Irish sheepmeat plants.

The fall seen in September follows a 5% drop in lamb shipments from Northern Ireland during the month of August.

Advertisement
Figures from the LMC show that just over 33,360 lambs crossed the border for direct slaughter in southern plants during the eight month of the year, down from the 35,238 head imported in the corresponding month in 2015.

However, despite the fall in spring lamb exports from Northern Ireland to the Republic during September and August, the number of sheep imported from the North in July jumped 56.7% compared to the same time the year before.

Back in July, some 25,944 sheep were exported from the north to southern plants for direct slaughter compared to the 16,554 sheep during July 2015.

The strengthening of euro against Sterling had increased the demand for Northern Ireland lambs from processors in the Republic, the LMC shows.

However, it should be noted that exports to the Republic were subdued last summer due to issues around the labeling of lambs born in the North but killed in the South. These issues have since been resolved.