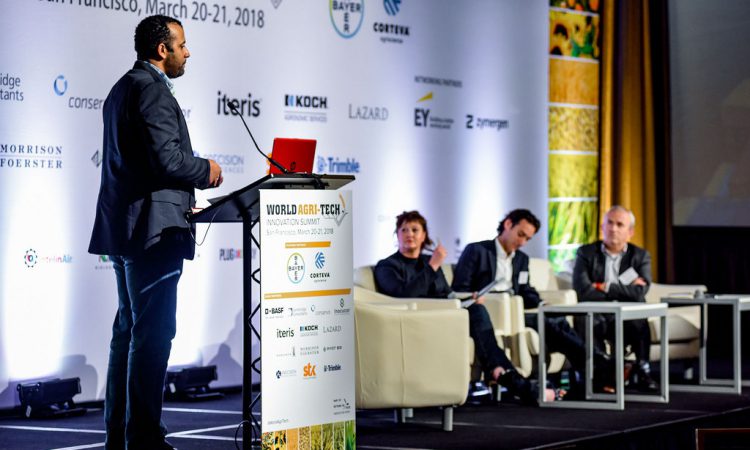 The upcoming World Agri-Tech Innovation Summit has revealed its line-up of international entrepreneurs selected to showcase their new technologies and breakthrough innovations.

The event which takes place in London, October 16-17, will see 13 agri-tech innovators compete for a chance to pitch in the acclaimed Technology Showcase to the summit audience of over 400 global agri-business leaders.

Only 10 of the 13 semi-finalists will be given the opportunity to pitch their ideas to the global business leaders.

Among the 13 chosen semi-finalists are representatives from the USA, France, Norway, Russia and the UK, with Norway topping the toll at five.

Belgium, Russia and the UK are tied with one representative each among the 13 semi-finalists.

Its parasiticides are nature-inspired molecules that have a defined mode of action distinct from other products on the market.

According to Chalante representatives, overcoming resistance to established products is a significant and growing opportunity in the prevention of dog heartworm and treatment of internal parasites of cattle.

The event will showcase the very best agri-tech innovations across all areas of the industry including seed treatments, virtual fencing and pesticide-free farming.

The USA contenders are sure to capture the visitors’ attention with their innovators, some of which include:

Not to be out-done by the Americans, the French agri-innovation sector has put its best foot forward at this year’s event.

Two of the semi-finalist include:

Leading the way in the agri-tech world are the ‘trailblazing’ Norwegian entrepreneurs with innovations such as weed killing machines, virtual fencing and home-made fertiliser:

The Summit international conference is a networking and deal-making event for agri-businesses, solution providers, entrepreneurs and investors.

The TechHub is the dedicated space for start-ups within the exhibition and networking area. 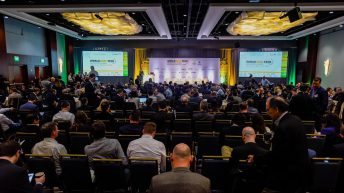