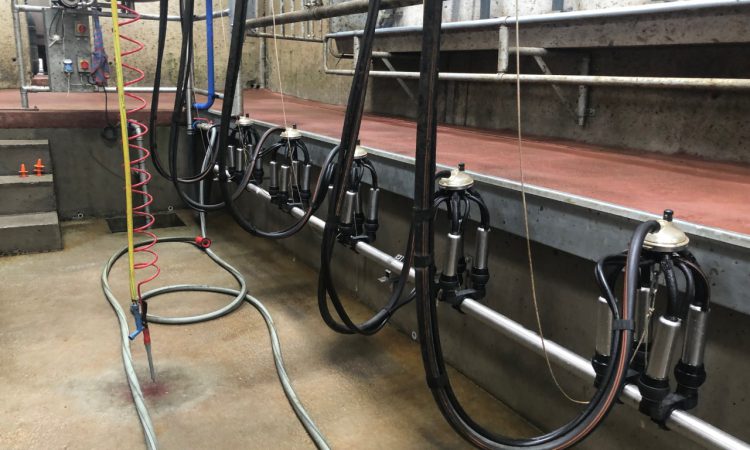 SMP’s strength also continued over the last couple of weeks, up a further 8%. Again, despite strong gains in recent weeks (+18% since mid-April), SMP’s average price is 16% behind end of January levels.

Turning to production levels, Dr. Meehan noted that, on a global basis, milk supplies have remained strong, with collections for the top five global dairy exporters up 1.3% year-on-year in April.

“Milk production for the EU-28 was also up in April (+0.8% year-on-year), although this is the smallest percentage increase since the start of the year.

Dr. Meehan highlighted that butter exports posted a new record month while Ireland was the leading exporter accounting for more than a quarter of the volume exported in April (+40% year-on-year).

“This puts the GDT index at its highest level since the start of April,” Dr. Meehan concluded.