Appeal for info following theft of machinery from yard

An appeal for information has been made by members of the Police Service of Northern Ireland (PSNI) following the theft of a quad and a topper, which were taken in a raid over the weekend.

"Police are appealing for information in regards to a theft of farm machinery that took place between Saturday, June 27 and Monday, June 29, in the Meenatully Road area of Belleek.

A Honda 500 quad and a Chapman RM150 topper were taken during this theft from a yard.

Providing images of machinery similar to the property stolen, the PSNI statement said:

"If you have any information which you think is relevant or anyone attempts to sell these items to you, please contact police on 101 quoting reference 713 of 30/6/20." 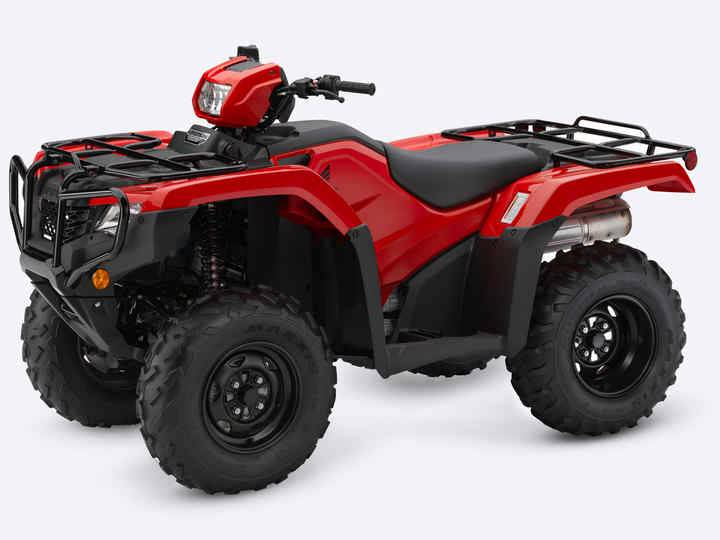 Meanwhile, an appeal for information has also been made by authorities following the theft of Aberdeen Angus and Friesian calves from a field in Co. Armagh last week.

In a call for information earlier this week, PSNI officers said:

“Four calves are believed to have been stolen from a field on the outskirts of Milford village, sometime between 6:00pm on Thursday, June 25, and 4:00pm on Friday, June 26.

Asking if members of the public saw anything suspicious in the area, the PSNI appealed: “If you have any information regarding this incident, please contact police on 101 quoting reference number 475 of 30/06/2020.”