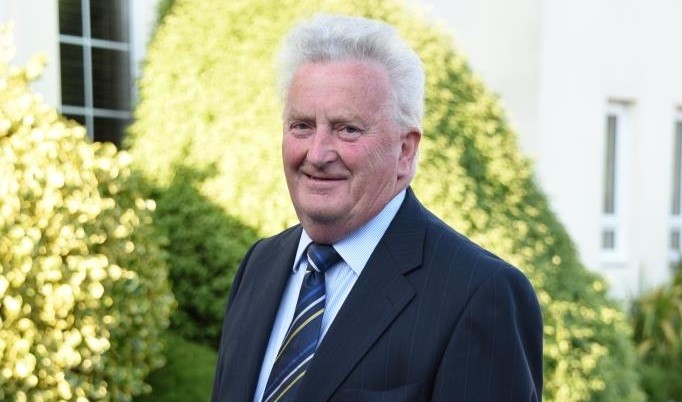 Members of Holstein UK have elected a Shropshire dairy farmer as their new president.

The Annual General Meeting (AGM) took place digitally on Wednesday (July 1). Two members were also elected to the Board of Trustees.

The AGM would typically take place as part of the annual Holstein UK Celebration. However, the event was cancelled earlier this year because of Covid-19.

Robert Clare of the Hawksmoor herd was elected as the new Holstein UK president as Bryan Thomas of the Gelliddu herd ends his 12-month term.

At club-level, Clare has previously held the roles of club president and club chairman.

Robert was born at Hawksmoor, near Market Drayton, Shropshire, where he grew up and took over the running of the Hawksmoor herd 52 years ago.

Hawksmoor has won Champion Herd of the Shropshire Club for eight consecutive years (2011–2018), and was reserve National Champion Herd in 2017.

Commenting on the change of presidency, Michael Smale, Holstein UK chairman, said: “Thank you to our retiring President Bryan Thomas and all of his family for the considerable time they have given to the society over the past 12 months.

We have been honoured to have someone who is so highly respected as our president. I must also congratulate Robert on his new appointment and I would like to wish him all the best for the forthcoming year.

Retiring from the Holstein UK board

Commenting, Michael Smale said: “I would like to thank both Stephen and Aled for their work, expertise and experience they have given to the board over the past eight years.

“Having both been elected on to the board in 2011, they have now finalised two four year terms and have been fantastic advocates of both the breed and the society.”

Andrew Williamson (Ingleden) for Northern region will replace Brough. Williamson farms in partnership with his wife and son in Cumbria.

The Ingleden herd consists of 200 cows and 180 youngstock and has seen success in the show ring, most recently at last year’s All-Britain All-Breeds Calf Show, where the family won the Calf Championship.

Williamson aims to represent the membership in his area and hopes to drive the society forward in all areas of technical innovation whilst becoming more relevant to the commercial dairy farmer.

Williams is passionate about developing and promoting the Holstein breed and is looking forward to maintaining good communication links between the Society and its members.

Peter Prior (Designer) and Wallace Gregg (Frocess) were re-elected into their second term of office. 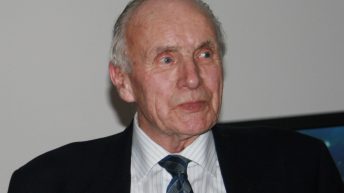