Home » Machinery » Auction report: ‘Best of the rest’ from the end-of-year sale

Auction report: ‘Best of the rest’ from the end-of-year sale 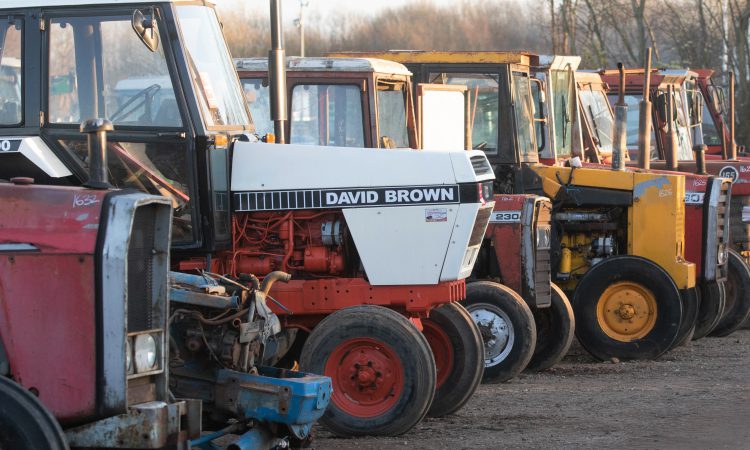 This report focuses on what we like to describe as the ‘best of the rest’ from the sale. 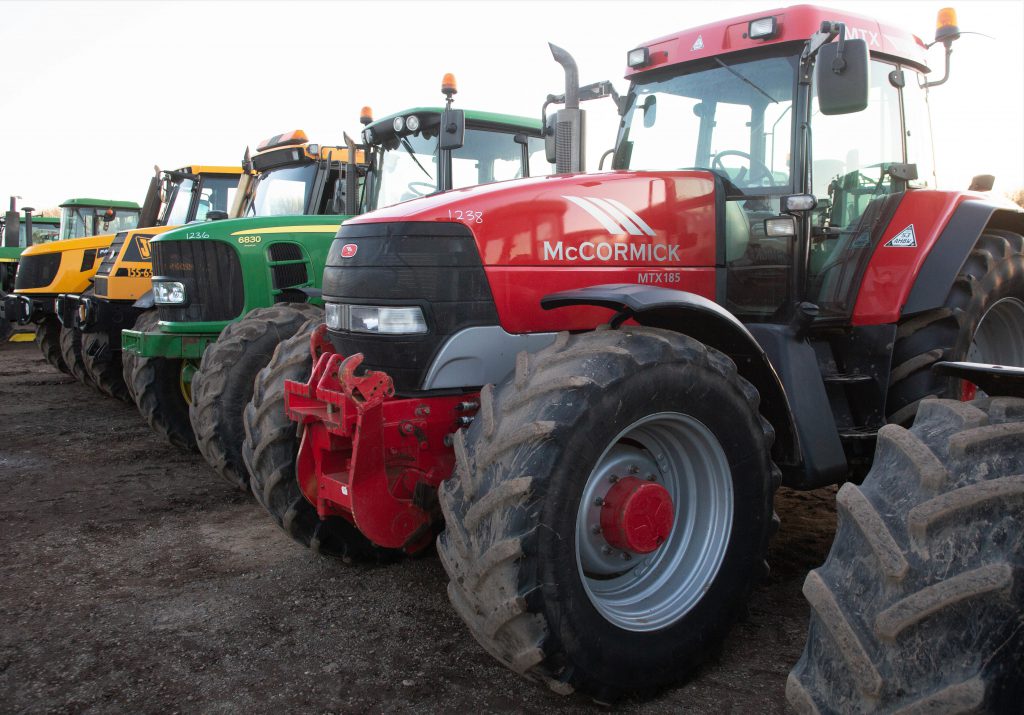 In accompanying articles, we look at a variety of other brands – to see how they fared under the hammer. 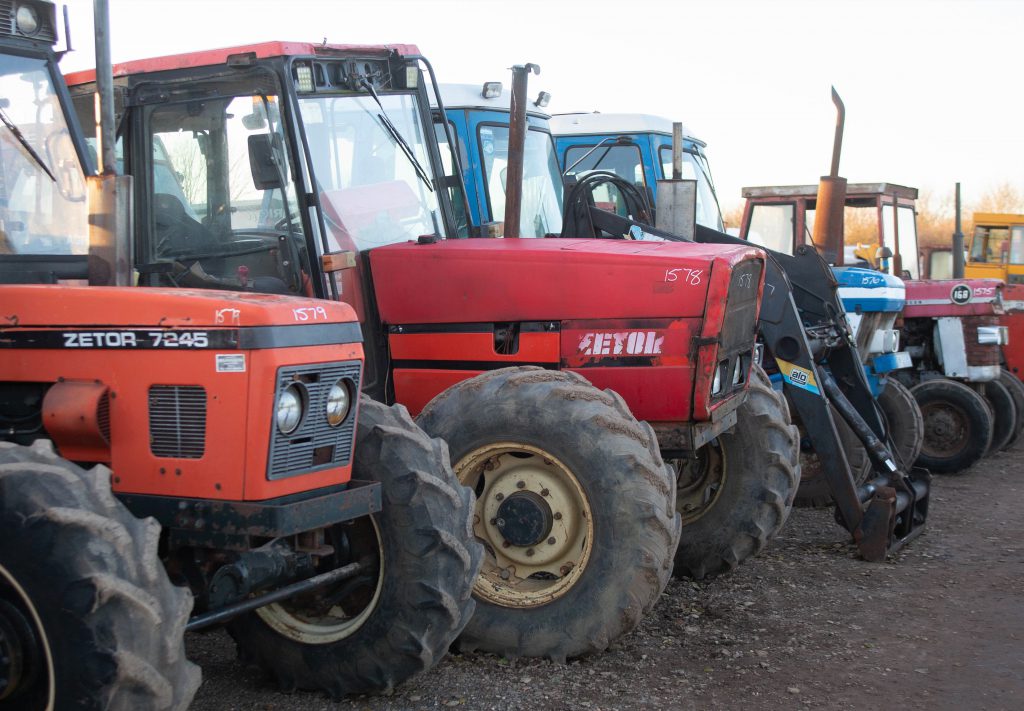 All (hammer/sale) prices were subject to a ‘buyer’s premium’ of 2%.

All (hammer/sale) prices were also subject to VAT at the local rate (i.e. VAT must be added to all of the prices in the captions below).

Any statement of recorded hours may simply be a reflection of what was visible on the tractor’s odometer or, if that wasn’t available, what was claimed in the auction catalogue.

The status (sold/unsold) of the tractors detailed below is based on what we observed on the day; this was later confirmed by the auctioneers.

Advertisement
It’s worth noting that a relatively high number of lots – compared to other Cambridge Machinery Sales auctions – went ‘unsold’ on this occasion. 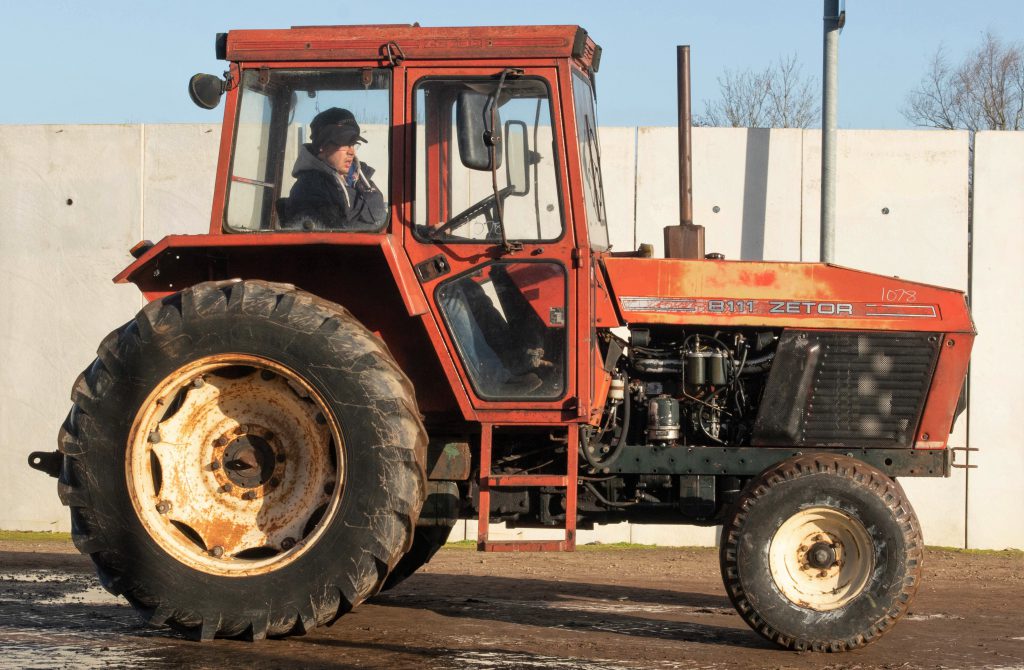 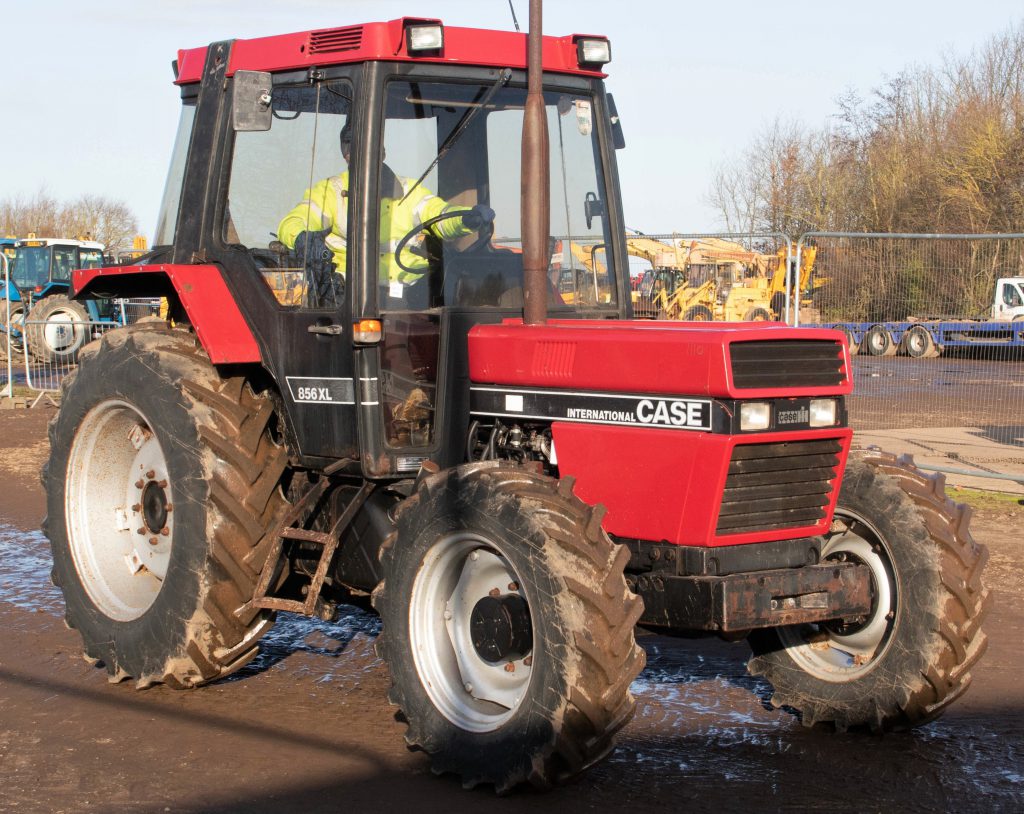 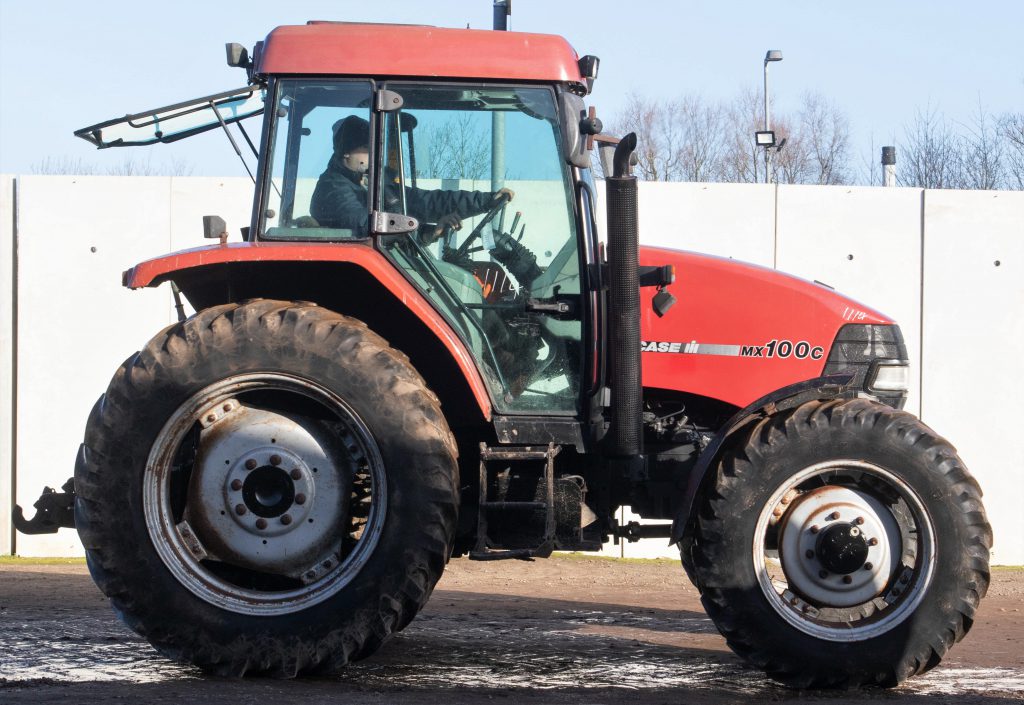 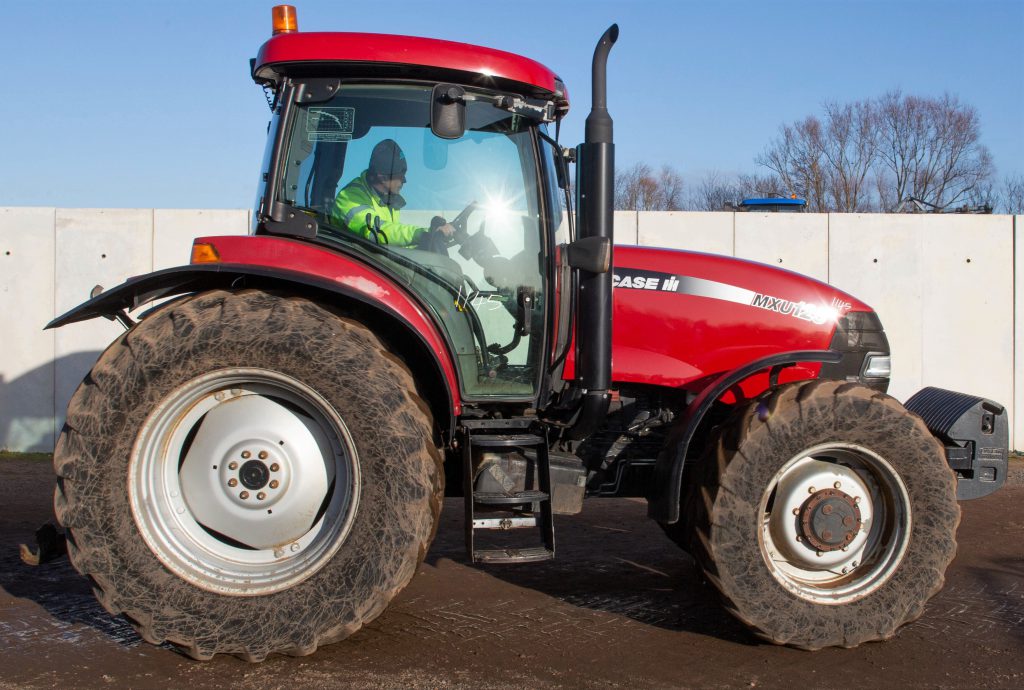 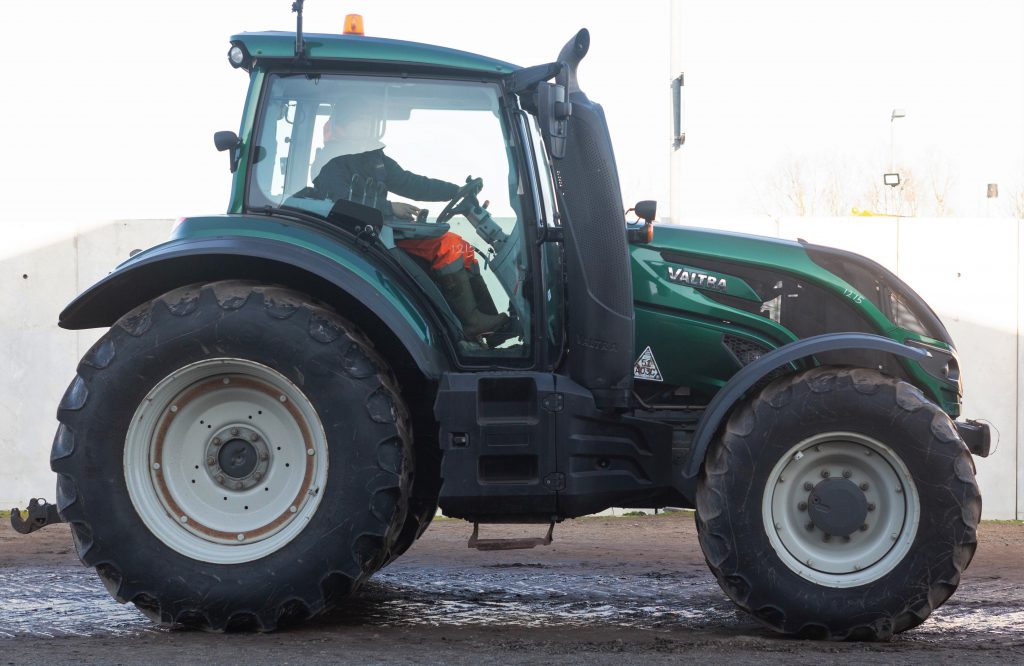