Auction report: Flurry of Fords in search of buyers at rain-sodden sale

This report focuses on the Ford tractors that were on offer. In accompanying articles, we look at other brands. As you'll see from our pictures/captions, quite a few of these lots failed to sell on the day. 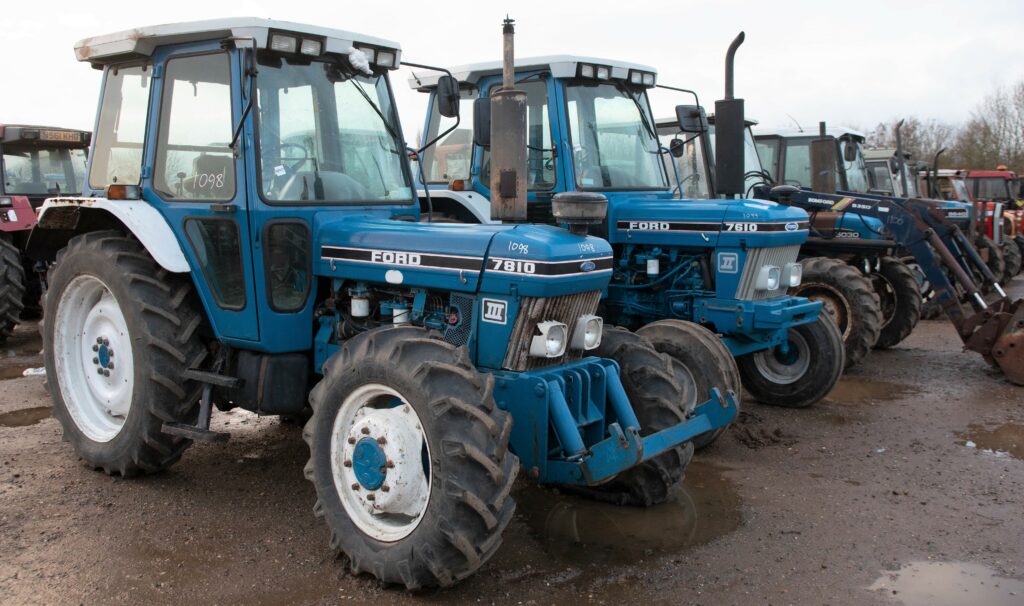 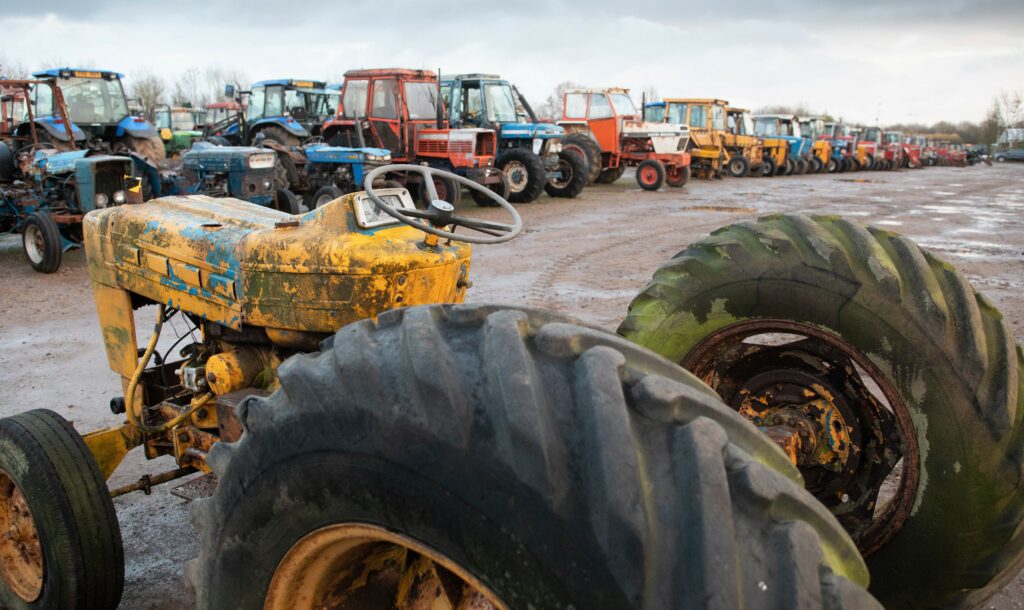 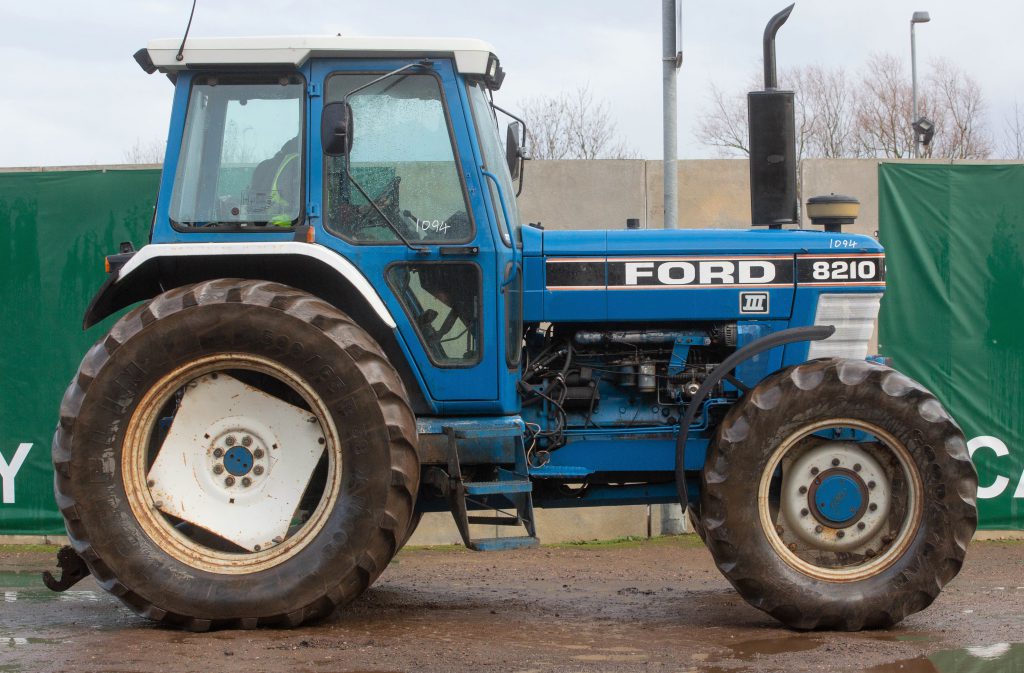 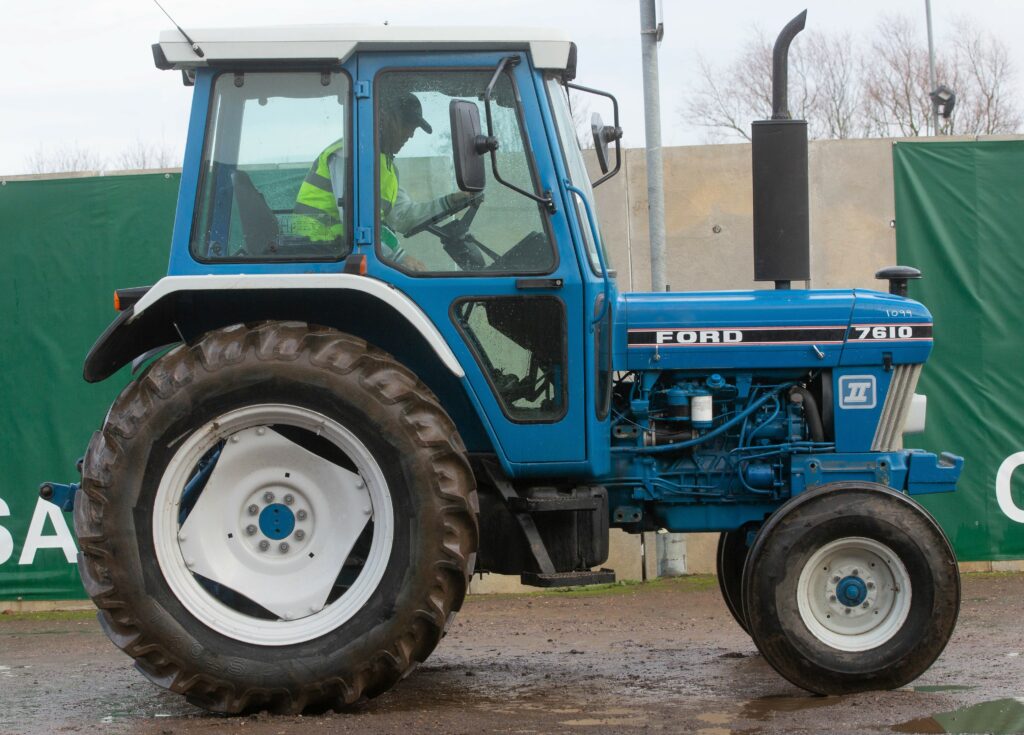 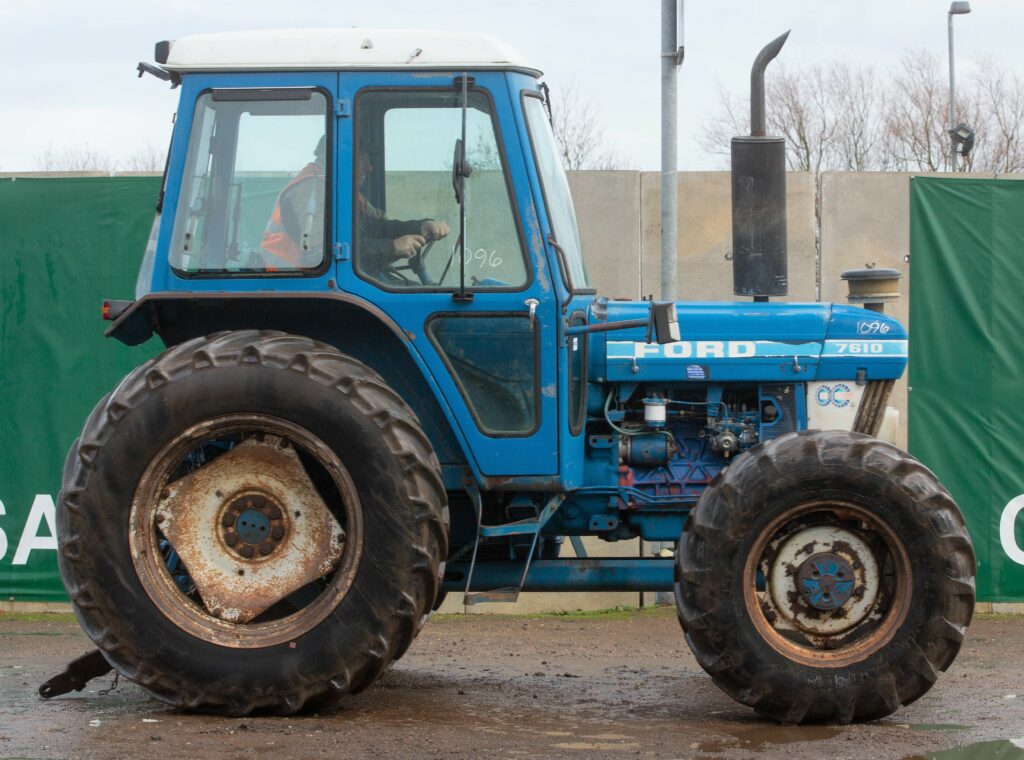 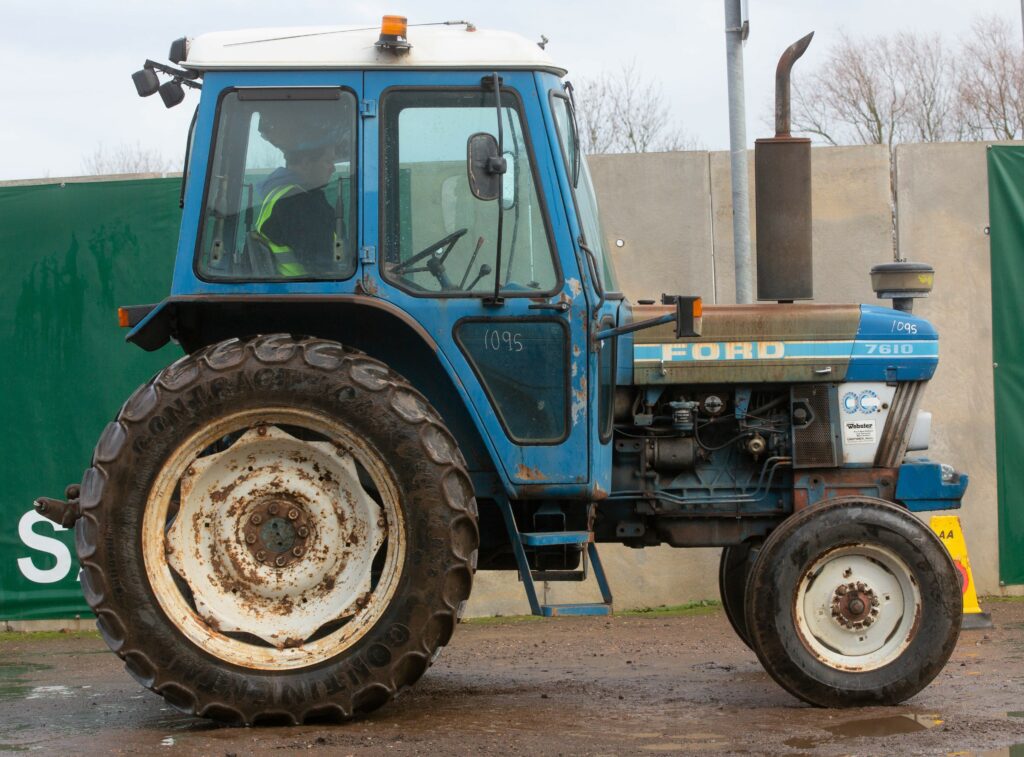 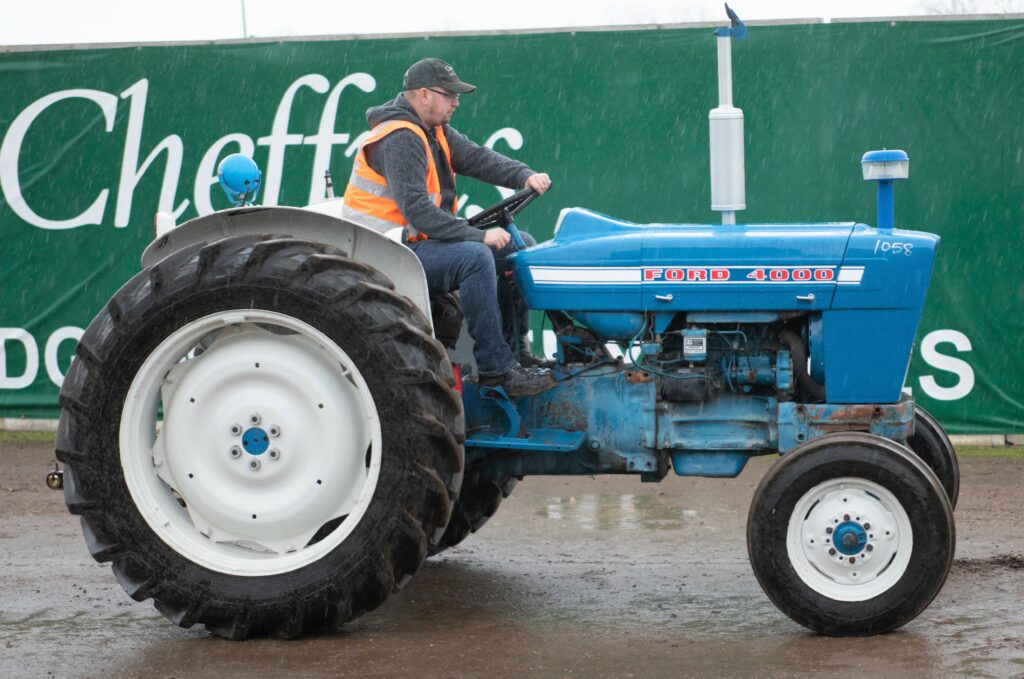 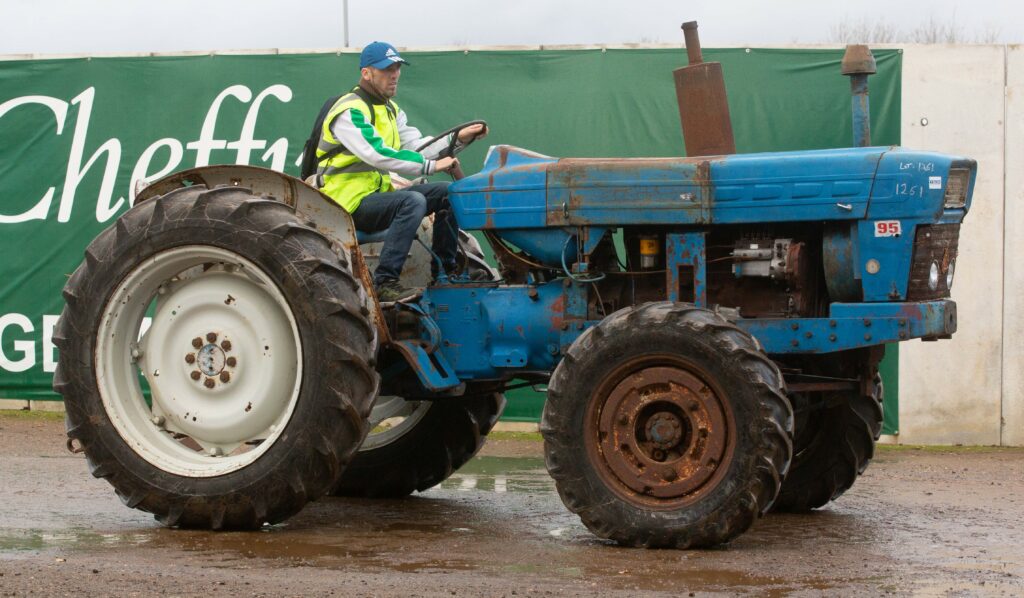