Auction report: Old-school MFs go under the hammer in Cambridge

This report focuses on the older Massey Ferguson tractors that were on offer. In accompanying articles, we look at other brands. 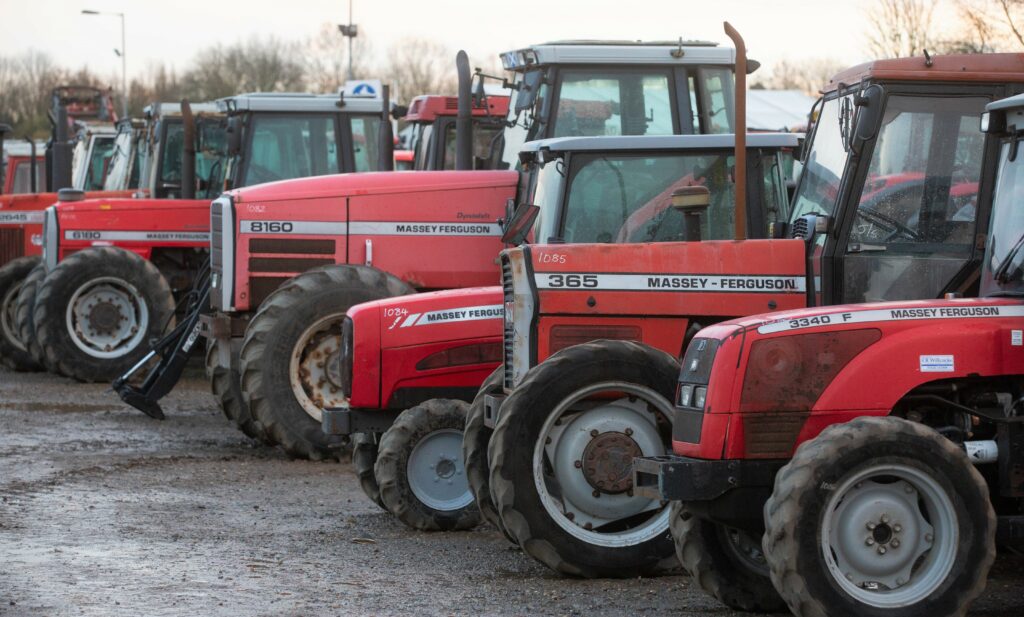 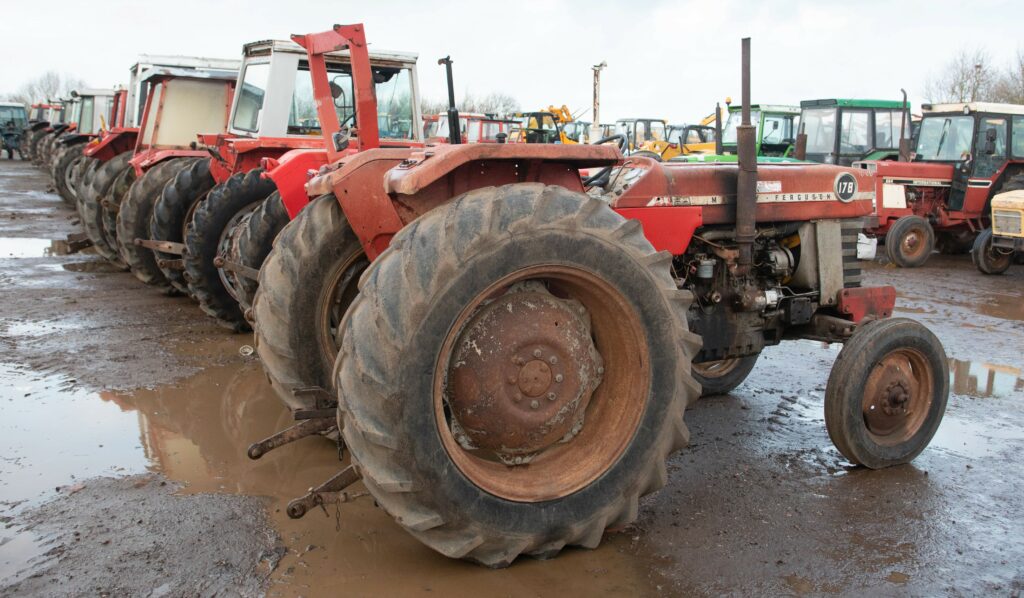 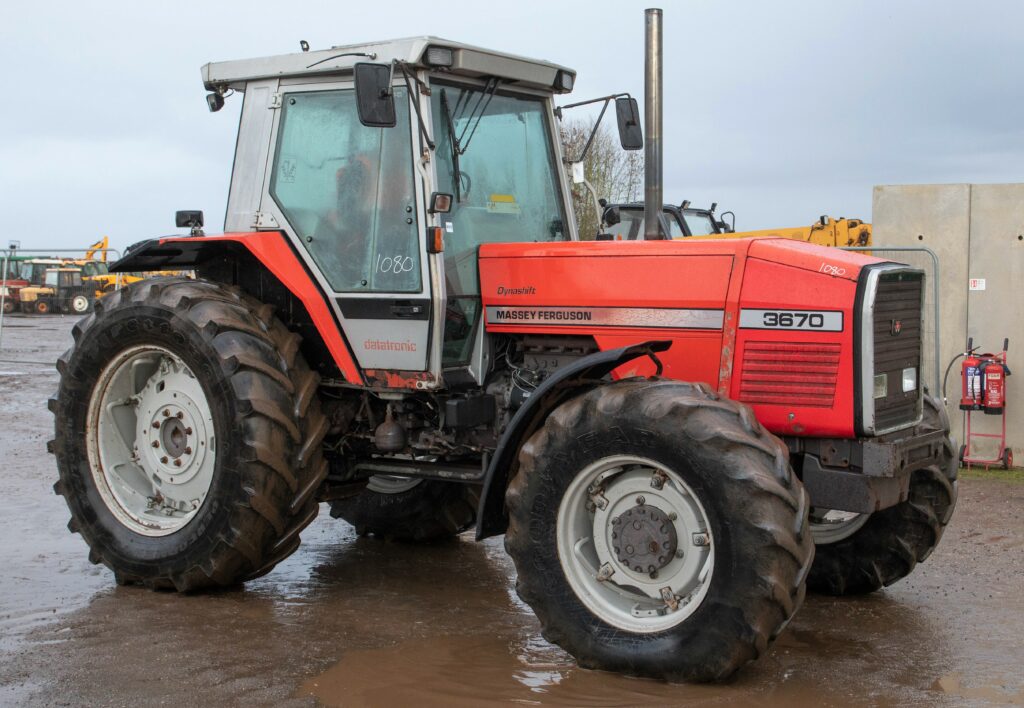 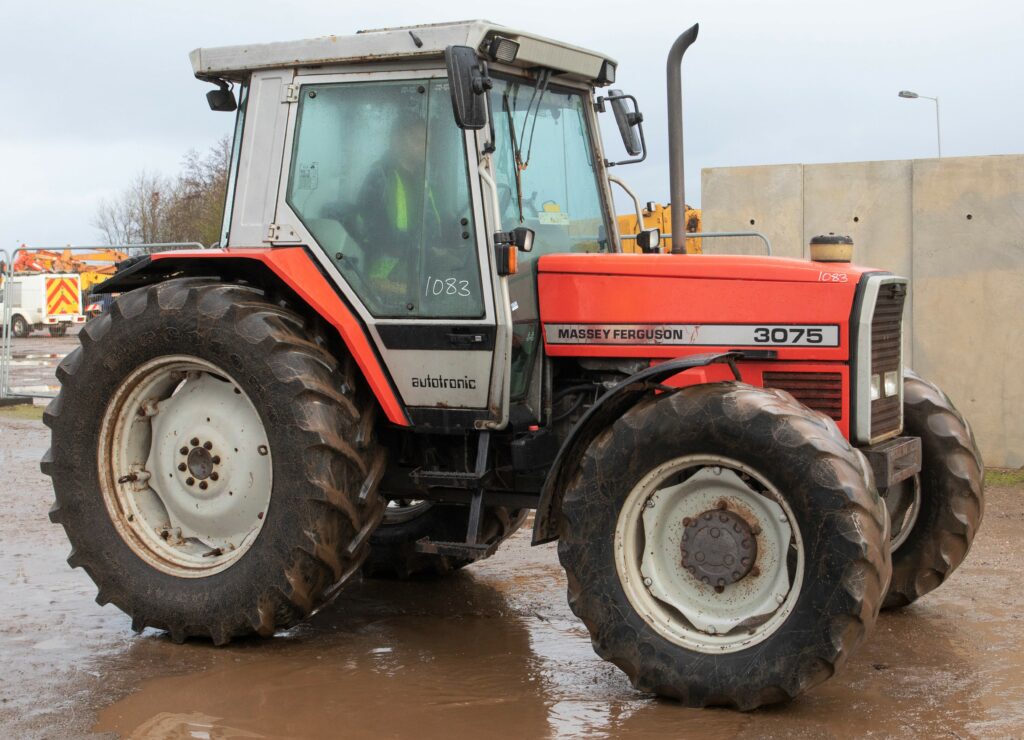 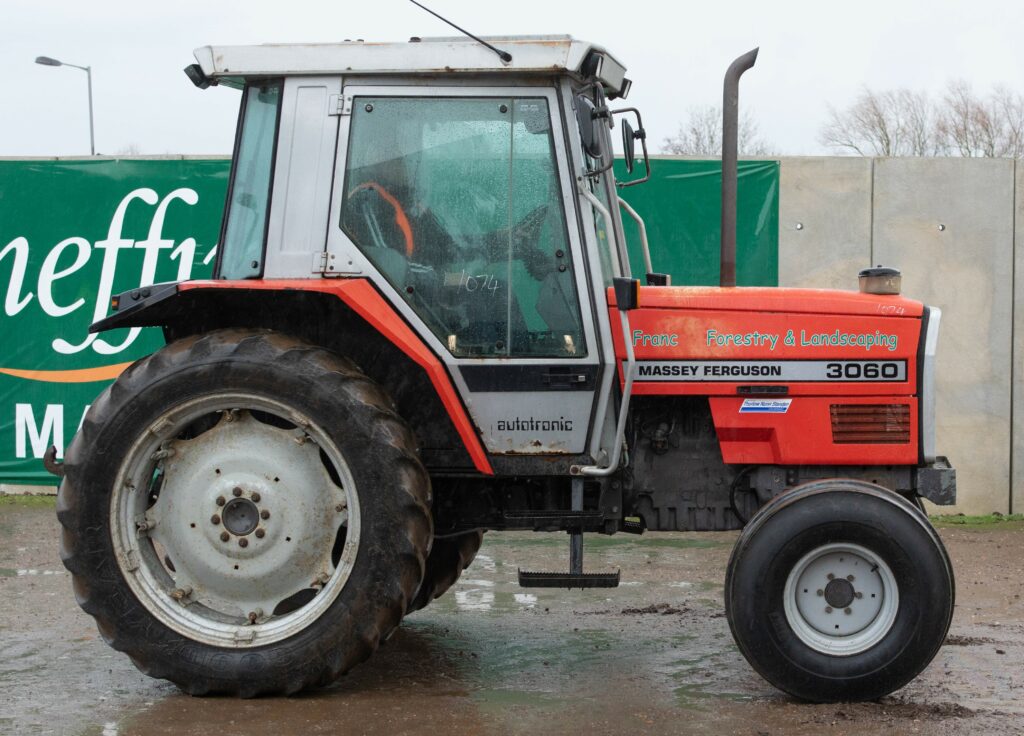 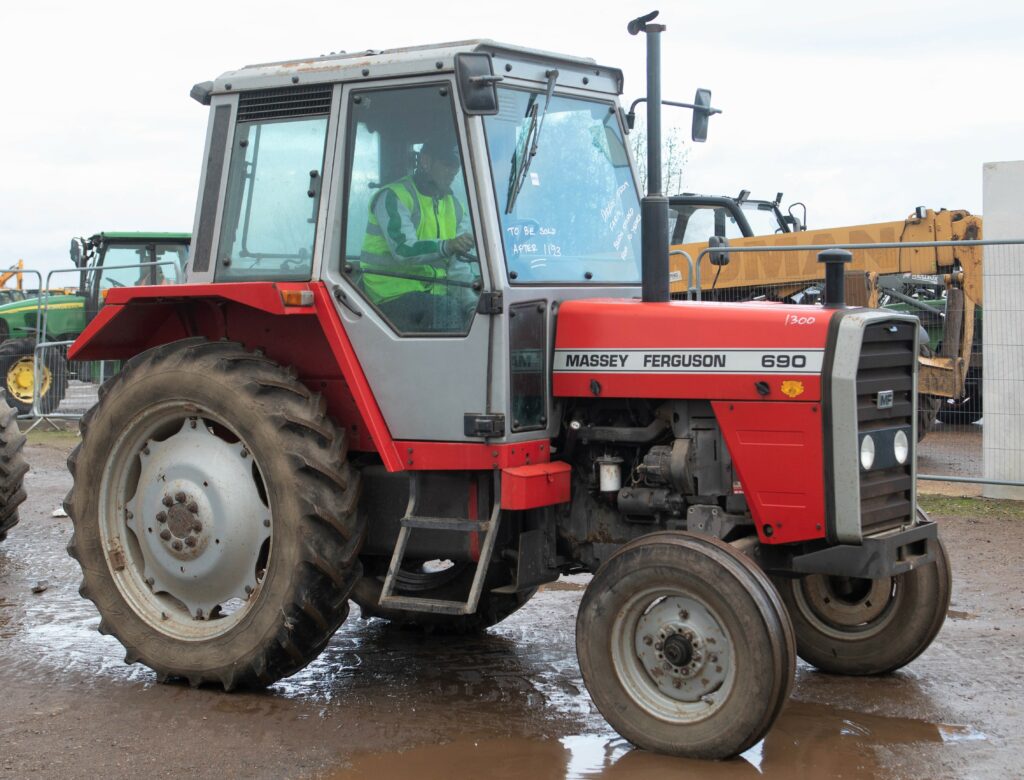 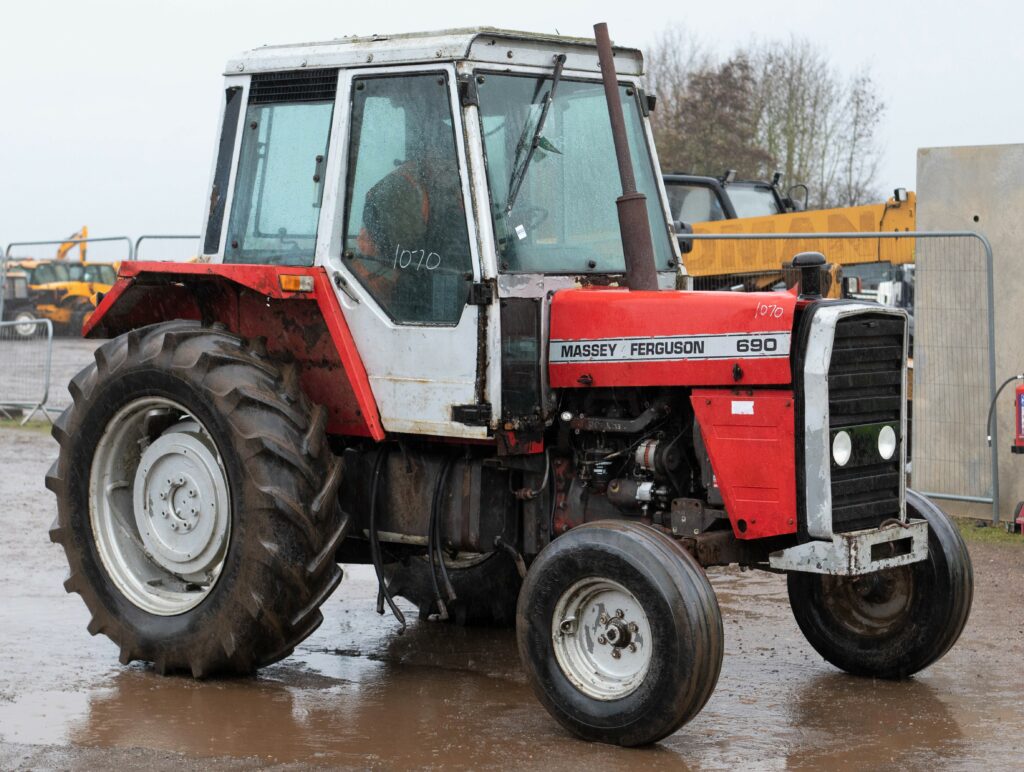 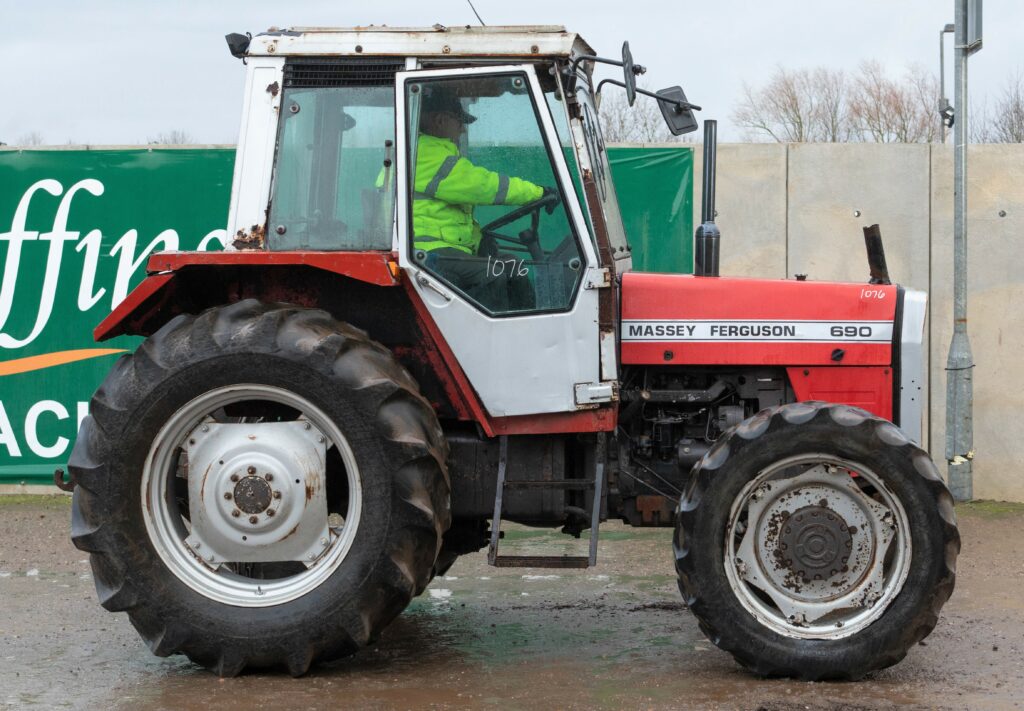