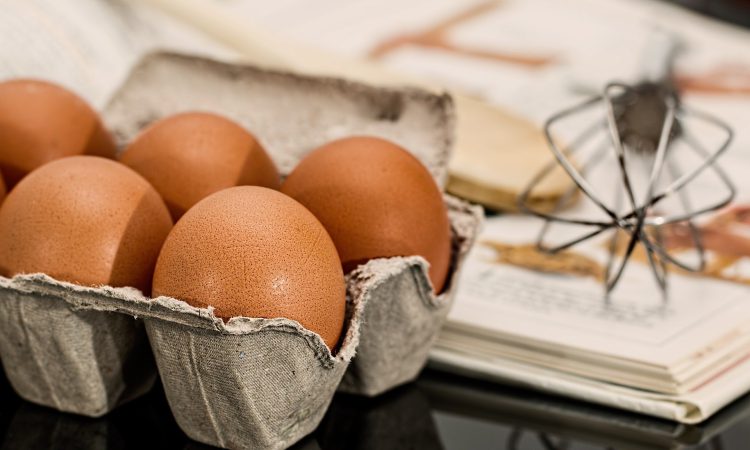 BASF and KWS have accepted a grower’s challenge and have launched the first ever British Farming Bake Off.

The competition is open to anyone. To enter, bakers should post pictures of their farming inspired bread, cakes, biscuits and pastries on social media for a chance to win a variety of prizes.

A Kitchen Aid, a British Food Hamper and Star Baker Aprons are all up for grabs.

Final entries will be judged by LEAF’s chief executive Caroline Drummond, BBC Bake Off star Paul Jagger and the farmer who kicked off the competition, Russell McKenzie.

“It all started when some of our Real Results growers were posting pictures of the biscuits we’d sent them to celebrate 20 years of consistent weed control with Crystal,” explained Nicole Baker-Tunney, BASF’s online communications officer.

“KWS had also posted pictures of some iced biscuits made with their variety KWS Firefly and Russell McKenzie made a passing comment about a bake off.

“The gauntlet was down, and the idea took off. Together with KWS, we’re proud to be launching the first British Farming Bake Off.”

We’re hoping to raise awareness of the fantastic home-grown ingredients we have in the UK, from flour and sugar, to butter and eggs, while raising some money for charity and having a little fun,” she says.

“It’s a great opportunity to support a worthy charity at the same time as showcasing the best of British produce – created by our world class farming industry,” said Jasmine Hughes, digital marketing manager for KWS.

The two companies are encouraging anyone that entrants to use British ingredients.