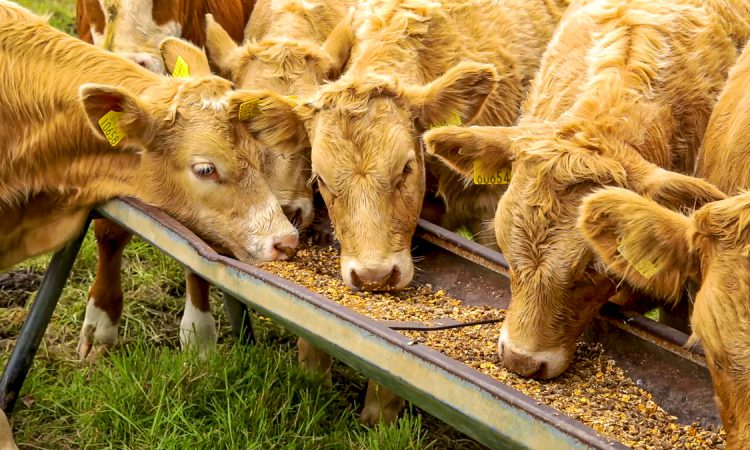 The Northern Ireland beef trade is experiencing a similar trend to that in the Republic of Ireland, when comparing average beef prices for prime cattle – in that values have remained similar or unchanged in comparison to the previous week.

The LMC has also published figures (for the week ending October 18) in its weekly bulletin suggesting that there were good supplies of cattle for slaughter, with prime cattle throughput for the previous week amounting to 7,120 head.

Advertisement
Prime cattle imports for direct slaughter from the Republic to Northern Ireland processors saw a decline in the week, with a total of 133 head of cattle killed. This was a drop of 249 head in comparison to the previous week. This figure (133) is the lowest such weekly import figure since April.

In total, there were 2,440 head of cows processed. A decline was again seen in the number of cows imported for direct slaughter, with a tally of 92 head of cows from the Republic being processed. This is the lowest weekly import figure since May, according to the LMC.

Beef trade in the Republic of Ireland

Last week, the Republic of Ireland trade saw prices quoted by factories for steers hovering around the €3.60/kg mark, while in-spec heifers were trading for €3.60-3.65/kg.