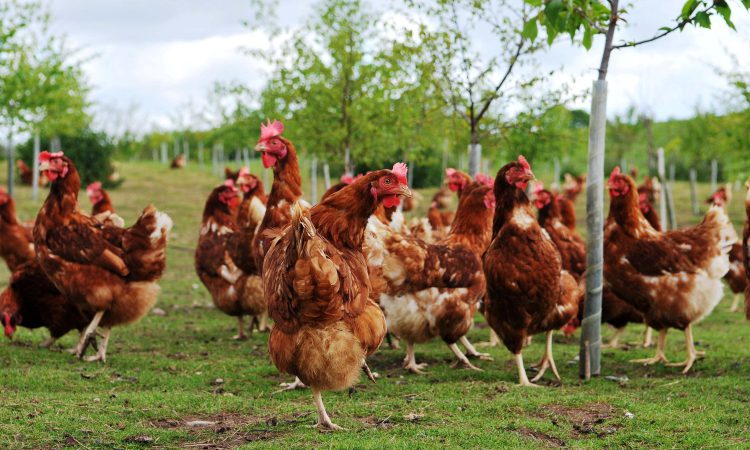 All kept birds on the infected premises will be humanely culled and a 3km Protection Zone and 10km Surveillance Zone have been put in place around the premises.

Highly pathogenic avian influenza H5N1was previously confirmed in poultry in Cumbria at a premises near Silecroft, Copeland, in November 2021. Following successful completion of disease control activities and surveillance within the zones, the 3km Protection Zone in place has ended and the 10km Surveillance Zone declared has been revoked.

These measures mean that it is a legal requirement for all bird keepers across the UK (whether they have pet birds, commercial flocks or just a few birds in a backyard flock) to keep their birds indoors and follow strict biosecurity measures to limit the spread of and eradicate the disease. Separate AIPZ declarations are made in each UK administration.

Earlier this week, on Monday, January 3, highly pathogenic avian influenza (HPAI) H5N1 was confirmed in birds at premises near Alford, East Lindsey, Lincolnshire. All birds on the infected premises will also be humanely culled and a 3km Protection Zone and 10km Surveillance Zone put in place too.

The UK is currently experiencing its largest ever outbreak of avian influenza. 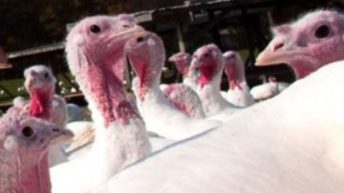