BVA welcomes legislation for compulsory CCTV use in abattoirs 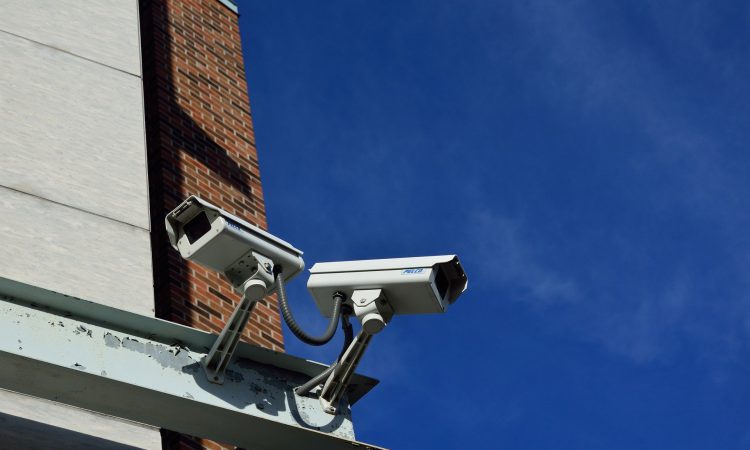 The British Veterinary Association (BVA) has welcomed legislation that will make CCTV cameras compulsory in abattoirs in Scotland, following a long and sustained campaign by the veterinary profession.

The “Mandatory Use of Closed Circuit Television in Slaughterhouses (Scotland) Regulations 2020” will require all abattoirs in Scotland to install and operate CCTVs and to retain footage and associated data for a period of 90 days.

The legislation, which follows approval by the Scottish Parliament earlier this month (November 11), will come into force from July 1, 2021.

The decision follows a public consultation by the Scottish government in 2018 in which a vast majority of respondents backed the new measures.

The BVA had responded in support of the mandatory use of CCTVs where they were complementary to the physical monitoring and checks undertaken by official vets.

‘This decision is a huge win’

“This decision is a huge win not only for animal health and welfare but for public health, food safety and trade.

“While most Scottish abattoirs already have CCTV, this legislation will help to keep welfare standards high at all stages of the supply chain now and in the future.

It is positive that official vets in Scottish abattoirs will be able to use CCTV footage as a complement to their welfare monitoring and also have unrestricted access to footage so that they can identify and resolve any breaches in regulation effectively.

“Now that Scotland has taken this important step, we hope that governments in Wales and Northern Ireland will follow suit with similar legislation to underpin the high welfare standards across the whole of the UK.” 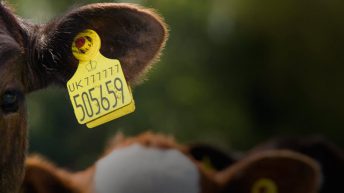