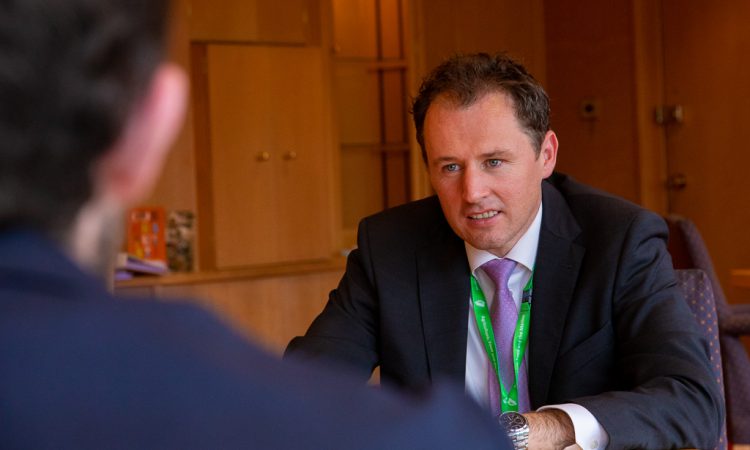 The meeting which was held via video conference, was also attended by Minister for Community and Rural Development Heather Humphreys, who spoke on rural development matters.

Agenda for the Agricultural Sectoral

Topics on the agenda included developments and collaboration under the agreed areas of co-operation: animal and plant health; EU funding; CAP issues; and rural development.

Each sector considered the implications of UK withdrawal from the EU and how north-south approaches to Covid-19 could contribute to the promotion of economic and social recovery.

The council noted the work being carried out to prepare for the end of the transition period and agreed to further investigate the potential for co-operation to address specific challenges which may arise in the sector.

The NSMC noted that the Department of Agriculture, Environment and Rural Affairs (DAERA) intends to launch its Future Agricultural Policy Framework for Northern Ireland in the coming months.

The meeting noted the simplifications DAERA intends to make to the rules governing Direct Payments for the 2021 scheme year, and the longer term approach to support payments being considered by DAERA.

Advertisement
The council also noted the future plans being developed by the Department of Agriculture, Food and the Marine (DAFM) for the agri-food sector under the latest CAP proposals.

Minister McConalogue said that he “welcomed the return of the NSMC meetings, which are a valuable opportunity to note the on-going north south co-operation and collaboration on the many important issues that affect our agri-food sectors”.

“The forum is particularly important in the context of the UK withdrawal from the EU and the Covid-19 pandemic, both of which present immediate challenges for us all,” he added.

Minister Humphreys said she “was delighted to have another productive engagement with Minister Poots today, at which we reiterated our shared desire to increase cooperation on issues concerning rural development”.

Both our governments are fully committed to improving the lives of people living and working in rural areas, particularly in border regions, and on ensuring that rural communities can continue to make substantial contributions to our overall economic and social wellbeing.

“I look forward to further cooperation with Minister Poots and between our departments on our many areas of common interest, including on programmes such as LEADER and PEACE PLUS and exploring the significant opportunities ahead of us related to digital connectivity and remote working,” she concluded.

The council was established under the Good Friday Agreement to develop consultation, cooperation and action within the island of Ireland.

The NSMC Agriculture Sector is one of the agreed areas of cooperation which meets to make decisions on common policies and approaches in areas such as CAP issues; animal and plant health policy and research; and rural development.