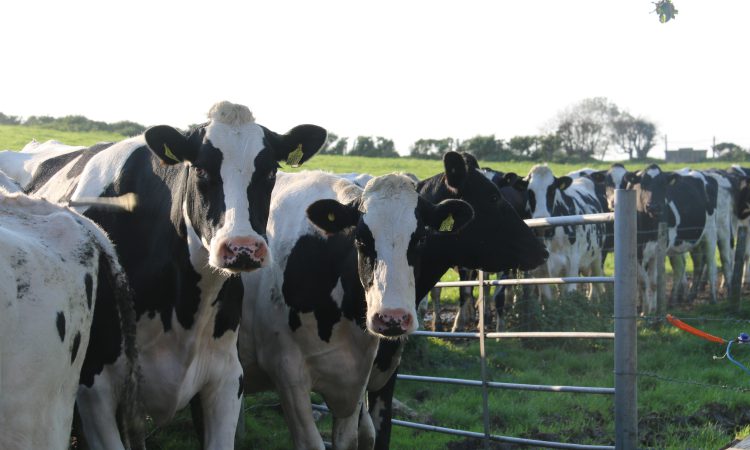 This week’s Dutch dairy auction has seen the full haul with significant increases posted across all four of the main dairy commodities today (March 10).

It’s significant for the market locally as the main trade for European skimmed and whole milk powder, butter and whey.

Dairy advisor Jason McMinn of Farmgate Consultancy explained it was positive news for the industry locally, suggesting price rises should soon be on the cards.

“The European and NZ milk auctions have both rose to levels where a 30p/L base could be possible soon for milk,” he said.

“The last time we were here before was in March 2013, when the Dale Farm base price went from 27.2p/L to 30p/L in a single month, with feed, milk and fuel all at similar prices.

We went on to see 18 months of 30p plus, followed by a crash where milk price almost halved as milk production soared.

“So, the message is: Enjoy the good milk price; get a decent buffer established in your bank account before investing; spend your money on items which improve productivity, draining, ploughing, reseeding, fencing; and don’t accumulate hire-purchase and loans which you will have to pay for during the inevitable downturn – pay for investments out of cash flow.”