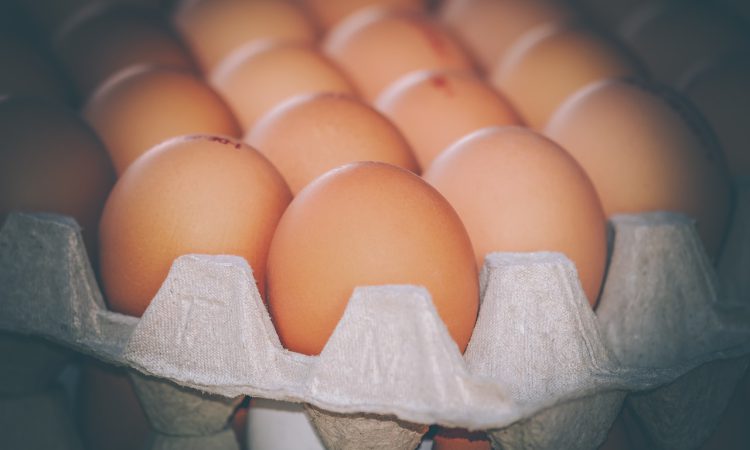 The British Egg Industry Council, in partnership with Compassion in World Farming (CIWF) and the Royal Society for the Prevention of Cruelty to Animals (RSPCA), warned that failure to meet new domestic welfare promises in imports could spell disaster for British egg farming – potentially even putting battery-caged eggs back on UK shelves.

The organisations warn that if the same requirements are not asked of imports, it could lead to an influx of low-welfare, battery-caged imported eggs produced to lower safety standards for sale to UK consumers.

‘Prepared to walk away’

The coalition wrote to the International Trade Secretary Liz Truss and Defra Secretary George Eustice ahead of the announcement of the UK Global Tariff Policy.

In response, the Government said it had been “clear” that it remains firmly committed to upholding our high environmental, food safety and animal welfare standards after leaving the EU.

“The EU Withdrawal Act has transferred all EU food safety provisions onto the UK statute book, including the high standards underpinning the British egg sector,” the statement read.

“The Government will stand firm in trade negotiations to ensure any future trade deals live up to the values of farmers, consumers, and businesses across the UK.

As set out in our manifesto, we will drive a hard bargain with all of our trading partners – and, as with all negotiations, we will be prepared to walk away if that is in the national interest.

“In developing our approach to future trade and upholding domestic standards, we are mindful of the importance of processed eggs and similar products play in the market.”

Mark Williams, British Egg Industry Council chief executive, said: “While we welcome the commitment to not compromise on high environmental protection, animal welfare and food standards, this approach must also apply to imports, something which the Government fails to make clear in its response.

“We cannot allow the Government to operate double standards where UK farmers have to continue to produce to high standards, yet allow imports produced to lower or no standards at all – this would be a moral outrage for consumers and catastrophic for our farmers, supply chain and the UK’s reputation for high standards of welfare, environmental protection and producing safe food for consumers.”

David Bowles, RSPCA head of public affairs, said: “Without trade and domestic policy acting in concert, there is every chance that battery caged eggs will be back on the menu and we risk a race to the bottom for our animal welfare and food safety standards.”

Dr. Nick Palmer, head of Compassion UK, said: “Without adequate tariffs to only allow imported products produced to UK standards, the doors will be wide open for powdered and liquid eggs from countries with lower or no animal welfare standards – this is not what UK consumers expect of our Government, which promotes high standards of hen welfare, environmental protection and food safety.”