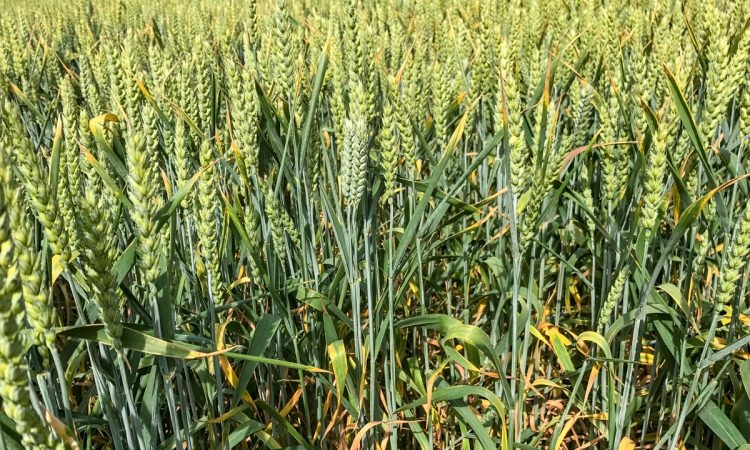 Fungicide products based on the substance epoxiconazole have been withdrawn from the French market, allegedly because the substance disrupts the human endocrine system.

The decision was taken by ANSES, the French government agency that assesses health risks in food and the environment.

The agency revealed yesterday, Tuesday, May 28, that it had taken the decision to withdraw 76 epoxiconazole-based products from the national market, under EU regulations.

The agency said that it had confirmed that epoxiconazole has endocrine-disrupting characteristics, outlining that it is among a list of substances to be substituted at the European level.

The French authority did not include the names of the products that were being withdrawn.

Epoxiconasole was commonly sold as Opus in Ireland and is now contained in many other products.

According to ANSES, the substance is a suspected carcinogen and is also “presumed to be toxic to human reproduction”.

At present, marketing authorisations for these products are accompanied with specific management measures.

In a statement, translated from French, ANSES said that epoxiconazole “presents a worrying level of danger for humans and the environment”.

ANSES has formally forwarded its decision to European Commission authorities and other EU member states.