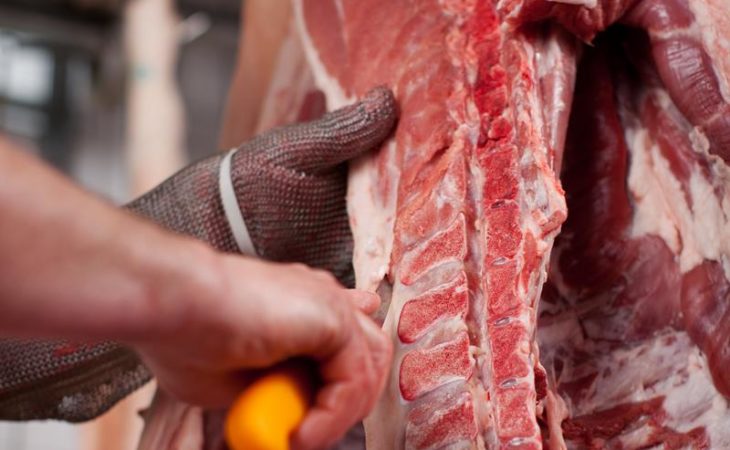 Prospects for EU exports of meat to Hong Kong have been given a boost this week following an agreement on measures to simplify certification requirements on EU imports.

The European Commissioner for Agriculture Phil Hogan and Hong Kong Secretary for Food and Health Gregory Ko came to an agreement on the issue this week.

Under the new measures, instead of insisting that meat must come from animals that were born, raised and slaughtered in the exporting Member State, Hong Kong is now prepared to accept that animals may come from any Member State that is eligible to export to Hong Kong.

The agreement is a result of a long preparatory work conducted by the teams of Commissioners Hogan, Malmström and Andriukaitis, according to the European Commission.

Speaking after his visit to Hong Kong this week where he’s on a ‘diplomatic offensive’, Commissioner Hogan said that he is delighted that this long-standing trade impediment has been resolved and that Hong Kong has found a way to recognise the effectiveness of traceability within the EU.

“We remain committed to Hong Kong as an important trade and investment partner for the EU and are interested in cooperating more closely with Hong Kong as a hub for China mainland’s market.”

With annual export volumes amounting to roughly €4 billion, Hong Kong is a particularly important market for EU agri-food trade – the seventh most important export destination in 2015, accounting for 3.5% of all EU agri-food exports around the world.

In September, key negotiations on access for Irish beef to the Chinese market took place in China as part of an Irish Trade Mission to Asia.

A substantial discussion on the question of Ireland’s application for access for beef to the Chinese market is understood to have taken place between the Minister for Agriculture, Michael Creed and Zhi Shuping, the senior Minister with responsibility for the Quarantine Inspection Service in China (AQSIQ).

Minister Creed said the process of gaining approval for beef is complex, and involves a number of the Chinese Services.

“However, I am particularly encouraged that the Minister has undertaken to ensure that his officials expedite their consideration of Ireland’s application for beef access.

“While there are further steps in the process, I am satisfied that this represents really positive progress, against a background where Ireland was already the first EU Member State for whom the BSE ban was lifted, in 2015.”