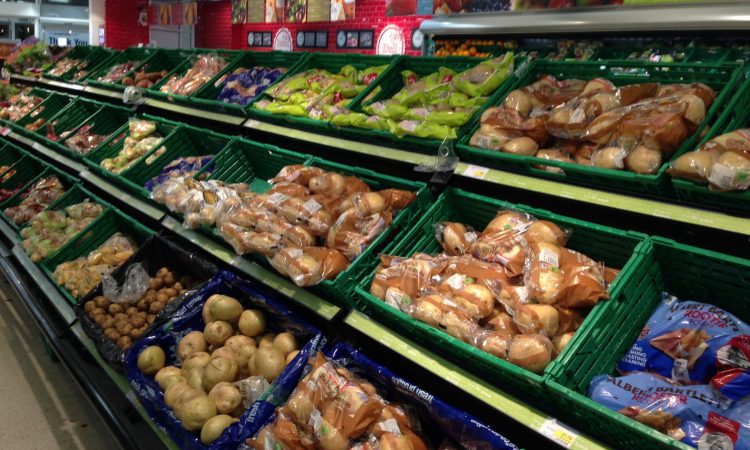 Copa and Cogeca is supporting the European Parliament’s draft report on the EU Commission’s plan to fight unfair trading practices (UTPs) in the food chain, in order to help producers get a better return from the market.

We very much support Mr De Castro’s work on this crucial issue. Farmers receive only 23% of the added value of agriculture products whilst the share of retailers is at 53% and has been increasing.

Farmers’ incomes are only 46.5% of average earnings of other economic sectors. Their share of the consumer euro has to be increased, according to Pesonen.

‘Voluntary approaches do not work’

He added: “We can no longer accept that others benefit financially from unfair and unethical business practices.”

“We need legislation at EU level to tackle this as we have clearly seen that voluntary approaches alone do not work. We also need to increase the scope of this proposed Directive and ensure that all businesses are protected by it.

The Commission’s proposal can be improved and go further and that is what MEP De Castro has done in his report.

The report is expected to be presented in July and voted on by MEPs Agriculture Committee in October, followed by a plenary vote in late October and then dialogue until the end of the year.

It has also been marked as a priority by the Austrian Presidency when it takes over the EU Council presidency on July 1. 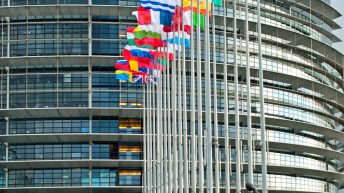