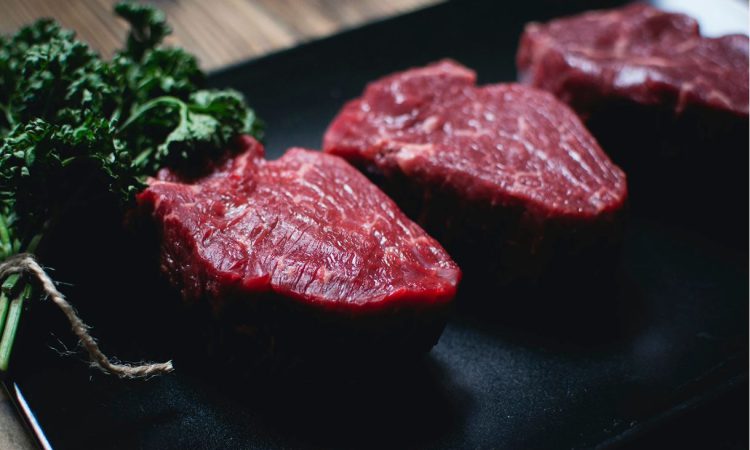 Moving towards a more plant-based diet with reduced levels of red and processed meat has been identified as a “less risky” route of travel for the European Union.

The development emerged in the European Commission’s newly-published Farm to Fork strategy – a policy document considered central to the EU’s Green Deal – which is aimed at driving the bloc towards climate/carbon neutrality by 2050.

However, it says that the EU’s ambition to develop a sustainable food system in the decades ahead “will not happen without a shift in people’s diets”.

“Overall, European diets are not in line with national dietary recommendations, and the ‘food environment’ does not ensure that the healthy option is always the easiest one.

“If European diets were in line with dietary recommendations, the environmental footprint of food systems would be significantly reduced,” the strategy says.

The document frankly states that among EU citizens, the average intake of energy, red meat, sugars, salt and fats “continues to exceed” recommendations; while the consumption of whole-grain cereals, fruit and vegetables, legumes and nuts is also “insufficient”.

The commission warns that reversing the rise in overweight and obesity rates across the EU by 2030 is “critical”.

The document goes on to highlight how the commission believes this should be addressed. It states:

Moving to a more plant-based diet with less red and processed meat and with more fruits and vegetables will reduce not only risks of life-threatening diseases, but also the environmental impact of the food system.

“It is estimated that in the EU in 2017 over 950,000 deaths (one out of five) and over 16 million ‘lost healthy life years’ were attributable to unhealthy diets – mainly cardiovascular diseases and cancers.

The document adds that the EU’s ‘beating cancer’ plan includes the promotion of healthy diets as part of its actions for cancer prevention.

“The provision of clear information that makes it easier for consumers to choose healthy and sustainable diets will benefit their health and quality of life – and reduce health-related costs.

In its bid to “empower” consumers to make “informed” food choices, the commission proposes the introduction of mandatory front-of-pack nutrition labelling – plus, it will consider the extension of mandatory origin, or provenance, indications to certain products – while taking into account impacts on the single market.

The document goes on to propose that tax incentives should also “drive the transition” to a sustainable food system – and encourage consumers “to choose” sustainable and healthy diets.

The commission’s proposal on VAT rates – which is currently being discussed in the European Council – could also allow member states to make more targeted use of rates, for instance, it says, to support organic fruit and vegetables.

“EU tax systems should aim to ensure that the price of different foods reflects their real costs in terms of use of finite natural resources, pollution, greenhouse gas emissions and other environmental externalities,” the section concludes.

All citizens and stakeholders are also invited to engage in a broad public debate.