European dairy farming has challenges, not a crisis – Hogan

European dairy farmers are not in a ‘crisis’ but the sector has challenges, the European Commissioner for Agriculture Phil Hogan has said.

Speaking in Brussels today, he said that he asked the Council of Agriculture Ministers recently to define a crisis and no one came up with an answer.

“We have an average price of 30c/L which is reasonable, but there are producers being paid considerably lower that that.

“Every country is being affected by the global oversupply of 2%, the closed Russian market and difficulties in the Chinese market.”

But, he said these are short-term difficulties.

However, he said there is a particular problem in new Member States and the Baltic States.

He said he would outline a comprehensive response to the short- and medium-term challenges within the dairy sector on September 7 at the extraordinary Agriculture Council meeting.

“I have been in contact with a lot of Ministers across Europe and will meet Irish and Austrian agriculture ministers this week and have met the UK and German ministers.

“These meetings help give me an idea of what is going on in each country.”

Milk quotas, he said, are gone forever. “I said at the time there would be short-term price volatility and we are seeing that.”

But he said he is optimistic about the future for the dairy sector and pointed to the growing middle class population in China and said it’s up to Europe to “exploit that”. 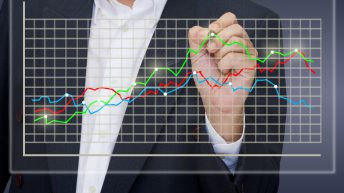