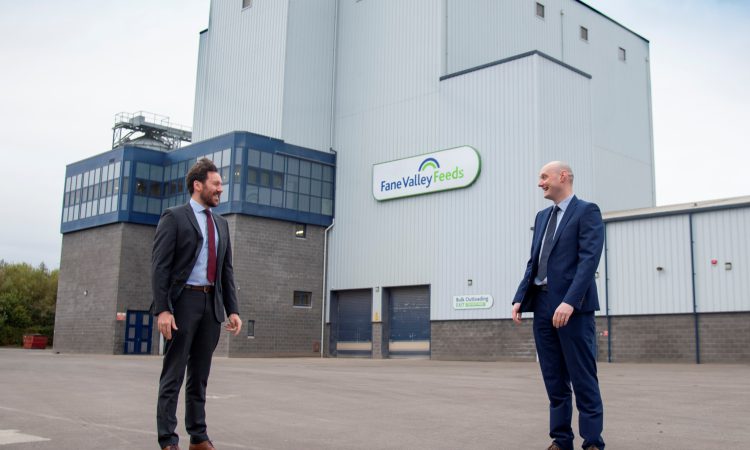 One of Northern Ireland’s largest animal feed manufacturers Fane Valley Feeds has managed to lower its carbon emissions by more than a third (34%) by implementing changes to its factories’ energy.

The firm converted its large fuel supply at its Newry site and more recently Bankmore Mill in Omagh to natural gas.

The purpose-built Omagh mill commenced production in 2010 and is one of the most modern animal feed production facilities in Europe.

The Omagh plant manufactures more than 250,000t of animal feed annually, supplying customers throughout Northern Ireland and the border region.

“Our Newry site was connected previously to the network there and we warmly welcome the recent switch-over to the new state-of-the-art network recently available to us in Omagh. Now both sites within the feeds business are running on natural gas.

Our approach is one of ongoing continuous improvement. We constantly seek to improve efficiencies throughout all of our processes.

“Converting the fuel supply to our boilers from oil to natural gas has lowered our carbon emissions by 34% and improved our energy efficiency.”

“We are pleased that a number of key industrial connections in the network including Fane Valley Feeds have placed their confidence in natural gas as the new fuel of choice for both business and domestic consumers in the major towns in the western area of Northern Ireland.”