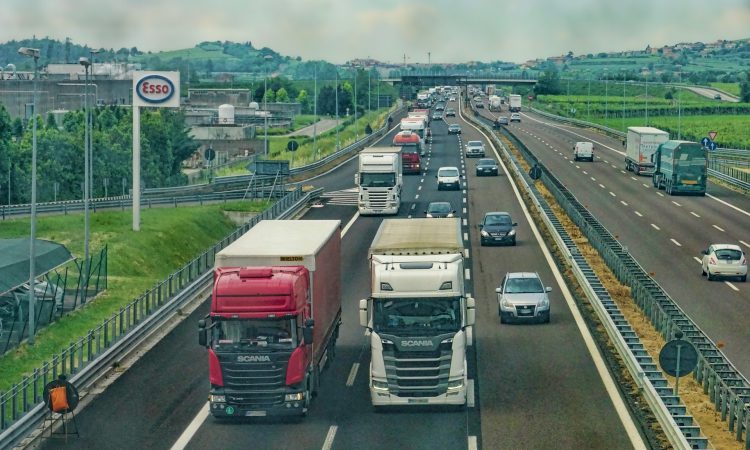 Further attempts to strengthen legislation on imported food standards and trade deals post-Brexit have been welcomed by Scottish Land and Estates.

Following a debate in the House of Lords on Tuesday, October 20, peers again voted to accept two amendments to the Agriculture Bill making its way through parliament.

The amendments require equivalence in agri-imports to be a negotiating factor in future trade deals and the new Trade and Agriculture Commission (TAC) to submit reports on international trade agreements and their effect on farming for parliamentary scrutiny.

The Agriculture Bill now returns to the House of Commons, with MPs expected to vote on the amendments in early November.

Whilst the UK government has been vocal in its commitment to preventing substandard imports undercutting domestic food produced to high British farming standards, it has yet to take the many chances it has had to incorporate that duty into legislation.

“This issue has united farming, consumer, environmental and animal welfare organisations and codifying the commitment in law could actually strengthen the government’s hand in trade talks by setting a food standard which could not be deviated from.

“The latest votes in the House of Lords demonstrate the level of concern held across different political parties and cross bench peers, reflecting those of stakeholders and consumers.

“We want to see this recognised by the government when the Bill returns to the House of Commons. We would urge MPs to consider the amendments closely and ensure their vote protects British farming first and foremost.”

“Scottish Land and Estates has been very supportive of the creation of a Trade and Agriculture Commission, which is capable of providing sound advice and clear evidence to the government, but strongly agree with the House of Lords that it ought to have more than an advisory function.

We argue that UK parliament should have comparable oversight and scrutiny of future trade deals – and their impact on the agriculture sector – as the parliaments of other nations will have in their trade deals with us.

“Even if we accept the government’s guarantees that it will protect the British farming from substandard food in its current trade talks, there is still apprehension that standards could be watered down by future governments over following decades.

“Giving MPs a greater say in food standards would provide an additional protection to ensure a level playing field is maintained,” she concluded. 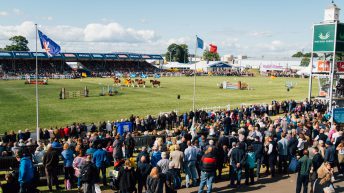