Home » Opinion » Letter to the editor: Rejection of Agriculture Bill feels ‘out of step with both industry and public sentiment’

Letter to the editor: Rejection of Agriculture Bill feels ‘out of step with both industry and public sentiment’ 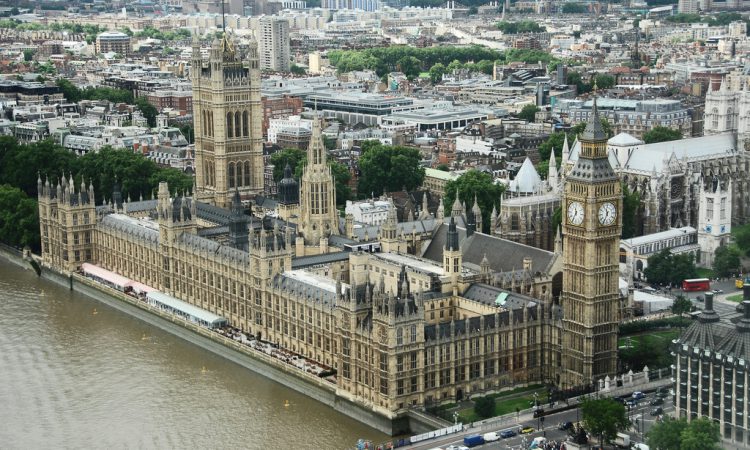 While it is understandable that the government would not want to jeopardise future trade deals at this critical juncture, the Commons’ rejection of the proposed amendments to the Agriculture Bill does feel out of step with both industry and public sentiment.

There has been a sharper focus on provenance in recent years, both in relation to food standards and sustainability.

The UK already has some of the highest standards in animal welfare and environmental protection. It’s in the interests of stakeholders across the agricultural supply chain – from chemicals manufacturers, to product distributors and retailers – to not just maintain these standards, ensuring greater protections for consumers, but to enhance and expand traceability and the provenance of the food we eat.

All of us would benefit from greater collaboration and data transparency across the food network. The technology exists, all that has been missing is the impetus.

Ultimately, it will be increased consumer scrutiny that will drive this change, with visibility from seed to fork.

The Agriculture Bill was defeated in a vote in Westminster by MP’s on October 12.

Farming organisations across the country reacted with dismay at the news as the Bill would have safeguarded animal welfare laws for food imports.

“Once again the Commons has debated the Agriculture Bill without any binding commitments on how to safeguard our farmers’ high standards of animal welfare and environmental protection in our trade policy.

The future of British food and farming is at stake. Without proper safeguards on future trade deals we risk seeing an increase in food imports that have been produced to standards that would be illegal here.

“I hope the Agriculture Bill returning to the House of Lords gives a new opportunity for the Lords to put forward an amendment that will give the Commission more teeth and enable MPs to have their say.” 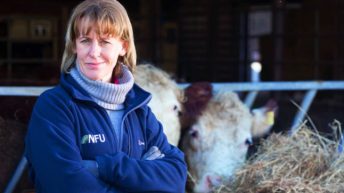