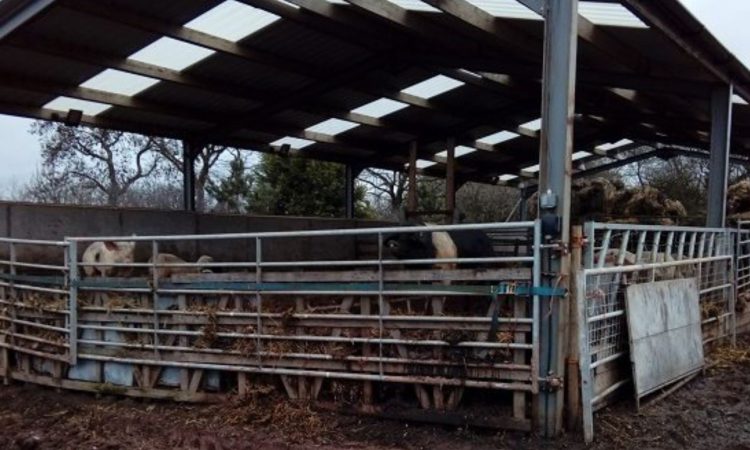 A livestock keeper from Stoke on Trent has been given an 18-week suspended jail sentence and ordered to pay £1,500 in costs after he was charged with several animal welfare offences.

Bowd admitted failing to dispose of animal bones correctly and failing to maintain a register of the cattle on his holding. He also admitted to not maintaining a proper veterinary medicine record for his livestock.

When Staffordshire County Council’s animal health officers visited the holding used by Bowd on Raddle Lane in Leigh on January 7 this year, they found three dogs in a pen at the entrance to the holding in what they described as “appalling conditions” and “looking undernourished”.

Five dogs in total were found on the day, and their living conditions were described as “filthy”.

In addition, a number of pigs were also found with no food and water, and no dry lying area with evidence of some of them eating other dead pigs in the pen.

The animals were taken into possession by the local authority on the day of the visit with help from the RSPCA and Bowd admitted that he had failed to seek veterinary advice.

“Unfortunately, on rare occasions, we do get cases like this where animals are badly neglected and even left to die. We are pleased this case has reached a successful conclusion.

This sentence sends out a clear message that our animal health team will take action against those who break the law in such a manner.

Bowd was sentenced on Monday, September 23, 2019, at Newcastle-under-Lyme Magistrates court. He was handed an 18-week jail sentence suspended for 12 months and also given a lifetime ban on keeping cattle, pigs and dogs. 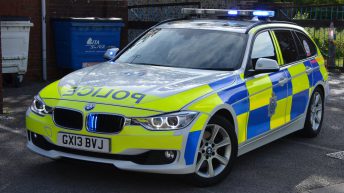