Farmers urged to get behind scotch lamb campaign

Farmers attending this week's sheep sales at United Auctions Stirling will have the opportunity to support the Love Lamb Week campaign.

The initiative, which takes place over nine weeks, aims to inspire and encourage consumers in Scotland to seek out lamb as a tasty, quick and simple meal.

For the first time, this year's promotion will include television advertising as part of the promotional mix, along with billboard, press, digital, social and radio advertising. 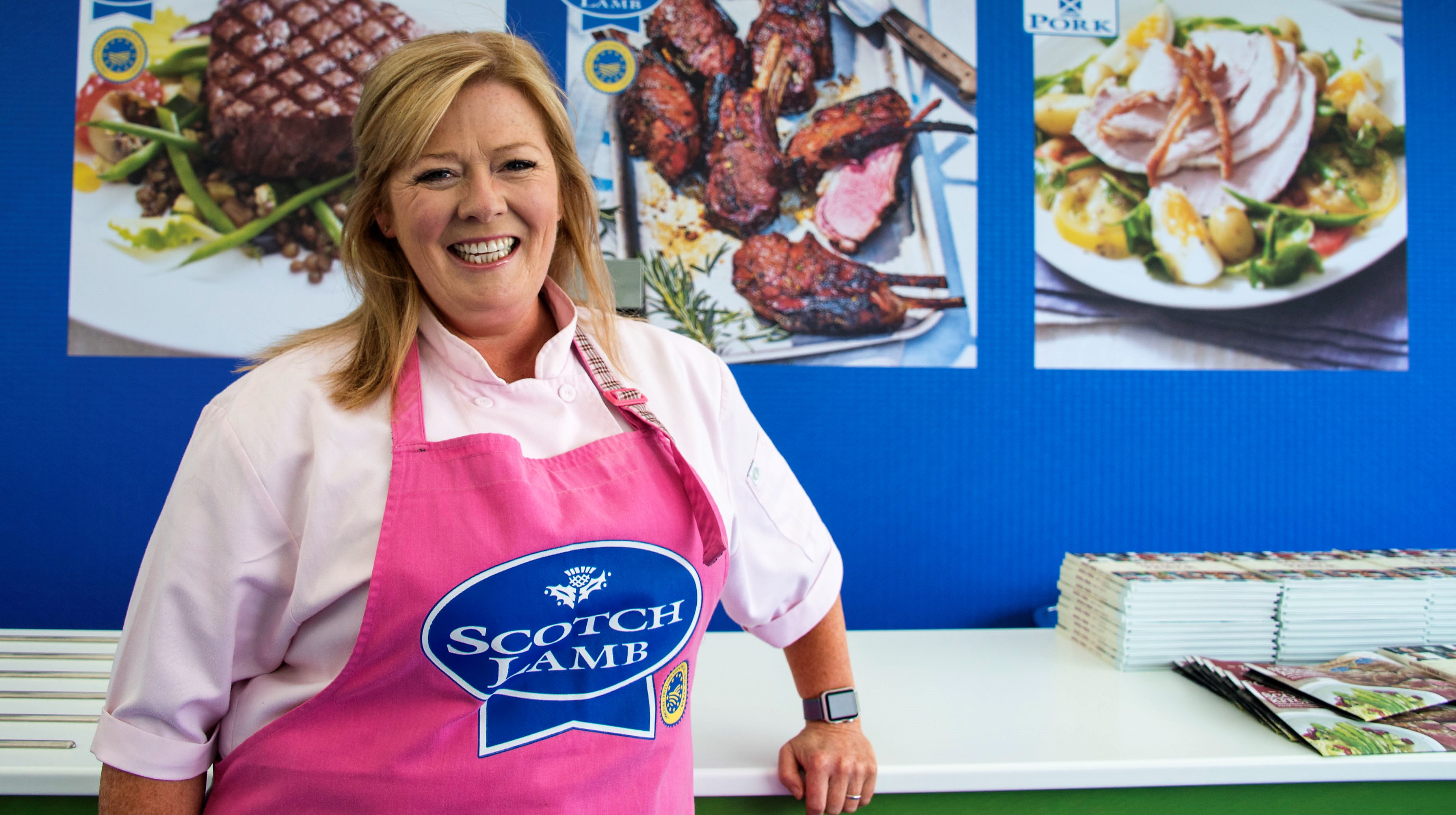 Running for the entire month of October, the TV advertising campaign is part of a major drive behind Scotch Lamb PGI.

The campaign has been partly financed by £200,000 of support from the Scottish Government announced by the First Minister at Turriff Show.

Scotch Lamb PGI is praised for its versatility and simplicity as a cooking ingredient in the campaign that is set to reach 4.2 million consumers during September and October.

QMS is encouraging farmers and others involved in the production and retail of Scotch Lamb PGI to really get behind the new promotion.

According to Carol McLaren, director of marketing and communications at QMS, the success of the initiative will be intensified if those working in the industry can take the time to "spread the word, like and share recipes and key lamb messages via social media".

A network of Scotch Lamb champions - or “Lambassadors” - from around the country is growing to help drive home the message to consumers up and down the country.

Farmers are being urged to support the social media “Scotch Lamb Challenge” which will see people sharing their own recipes, lamb dishes and lambassador experiences through Facebook, Twitter and Instagram and nominating others to do so.

Butchers and chefs will also be joining in to drive the success of the 2018 campaign activity.