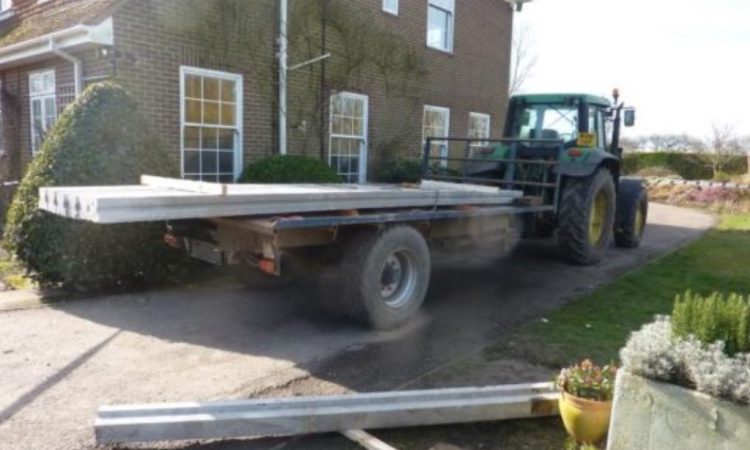 A Kent farm has been fined after one of its employees fell from a trailer and was crushed to death by a concrete beam that fell with him.

Folkestone Magistrates’ Court heard that on March 13, 2018, Trevor ‘Ted’ Elson of A.A. Clifton Limited, Burmarsh, was working with other employees to move 6m-long concrete beams from the farmyard to the farmhouse, where an extension was under construction at the site at Haguelands Farm, Burmarsh Road, Burmarsh, Kent.

Each beam weighed more than 300kg and needed to be lifted by a mechanical telehandler.

Whilst on the trailer, attaching lifting chains to unload a beam, Elson tripped and fell from the edge, catching one of the beams which was unstable from the way previous beams had been removed.

This beam then fell from the trailer, landing on his upper body and crushing him to death.

An investigation by the Health and Safety Executive (HSE) found that the operation to move the beams was carried out at short notice and had not been properly planned.

The employees were left to decide how to do it themselves, leading to an unsafe system of work. None of them had been trained in lifting and slinging operations.

Speaking after the hearing HSE inspector Stephen Green said: “This tragic incident led to the avoidable death of a long-term employee.

“It could easily have been prevented if his employer had acted to identify and manage the risks involved, and to put a safe system of work in place.

Those in control of work have a responsibility to devise safe methods of working and to provide the necessary information, instruction and training to their workers in the safe system of working. 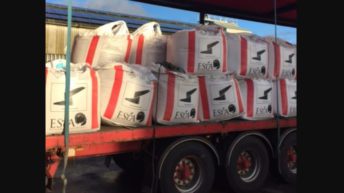