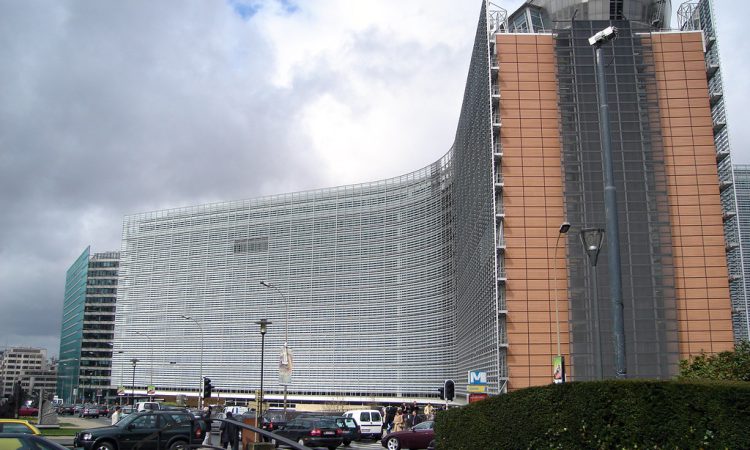 The European Commission has revealed details of the European Green Deal Investment Plan, which will see €1 trillion in climate change mitigation investments.

Outlining the plan today, Tuesday, January 14, the commission said that some regions would undergo “a profound economic and social transformation”.

The commission said that the €100 billion Just Transition Mechanism (JTM) would offset this change by “providing tailored financial and practical support to help workers, and generate the necessary investments in those areas”.

The Green Deal is broken down into the following three aspects:

Meanwhile, the JTM “will create the necessary investment to help workers and communities which rely on the fossil fuel value chain”.

The funding for the JTM will come from three sources.

The first of these is a Just Transition Fund of €7.5 billion. In order to access this fund, members states will have to identify the eligible territories through dedicated territorial just transition plans. They will also have to commit to matching “each euro” with monies from the European Regional Development Fund and the European Social Fund Plus. Also, they will have to provide additional national resources.

Advertisement
The aim of this funding is to promote and develop new skills among workers and support the growth of businesses. It is expected that, between the fund and members states’ own commitments, €30 billion to €50 billion will be available.

The second source of funding for the JTM is a just transition scheme under InvestEU, which is expected to result in a further €45 billion in investments.

The third source of JTM funding is a public sector loan facility with the EIB, backed by the EU Budget. This should result in €25 billion to €30 billion in funding.

Announcing the Green Deal and the JTM along with the rest of the commission, its First Vice-President Frans Timmermans specifically namechecked workers in the Irish peat harvesting industry.

What we’re doing here is a message to coal miners in Asturias (Spain), western Macedonia and Silesia (Poland); to the peat harvesters in the Irish midlands; to Baltic regions reliant on oil shale; and many more.

“We know that you face a steeper path to climate neutrality, and we know that the prospect of a different future, a cleaner one, might be a welcoming prospect in general, but the road to it looks daunting today,” Timmermans added.

Meanwhile, EU Commission President Ursula von der Leyen commented: “The transformation ahead of us is unprecedented. And it will only work if it is just – and if it works for all.

“We will support our people and our regions that need to make bigger efforts in this transformation, to make sure that we leave no one behind,” the commission president added.